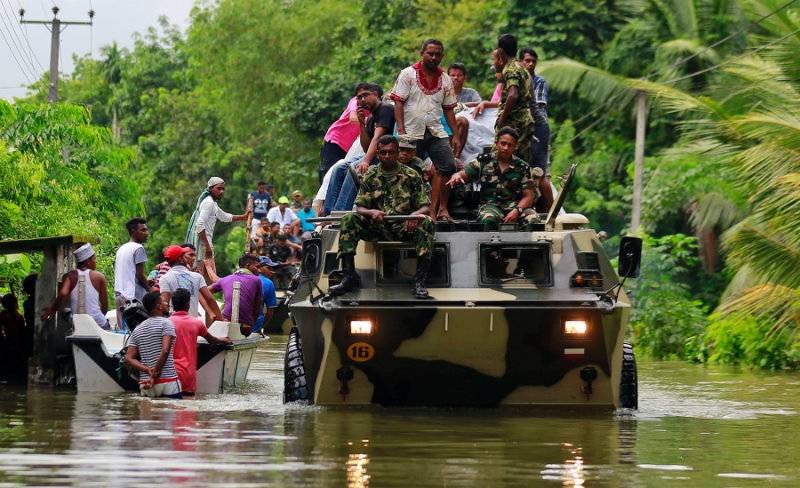 COLOMBO - At least 103 people have been killed and nearly 500,000 displaced in Sri Lanka following flooding and mudslides triggered by monsoon rains.

Another 113 people have been reported missing, a government spokesman said on Saturday.

Military boats and helicopters have been sent to help rescue operations, the BBC reported. 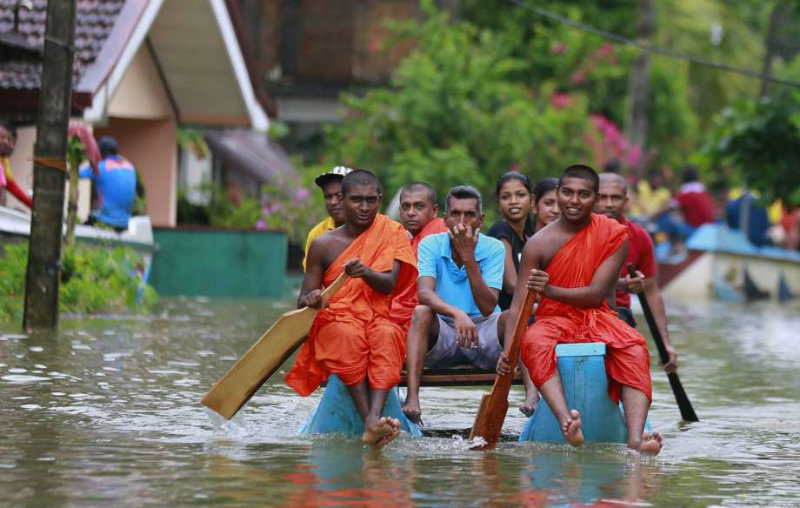 The flooding is believed to be the worst since May 2003 when a similarly powerful south-west monsoon destroyed 10,000 homes and killed 250 people.

One of the worst affected areas was the south-western district of Kalutara. At least five mudslides had been reported there, police said.

Rescuers had set up 185 camps for displaced people and the town of Matara in the south of the island was being evacuated because of the risk of flooding. 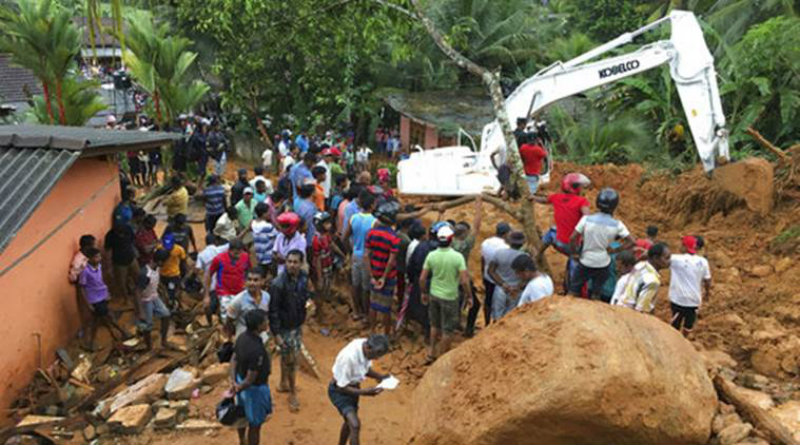 Sri Lanka's Disaster Management Centre (DMC) also issued evacuation notices to residents along the Kelani river, which flows through the capital Colombo, amid fears that it was about to burst its banks.

"There is no danger to life now, it is a matter of providing food, water and looking into sanitation," said Major General Sudantha Ranasinghe, the head of military rescue operations.

An Indian navy ship carrying medical teams and emergency relief supplies has arrived in response to a Sri Lankan government plea for help.

"The (foreign) ministry will continue to monitor the flood situation and seek assistance as required in consultation with the ministry of disaster management," the government said in a statement.