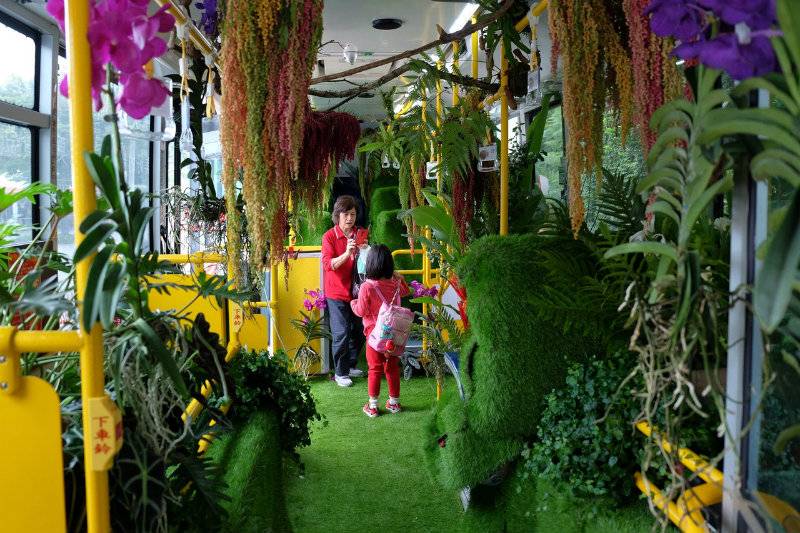 TAIPEI - Taiwan has launched a plant filled bus service, enabling the passengers to sit on the grass while enjoying the ride around Taipei city.

The “forest bus” is themed as “a boy’s imaginary forest,” featuring the concept of integrating more green space into cities. 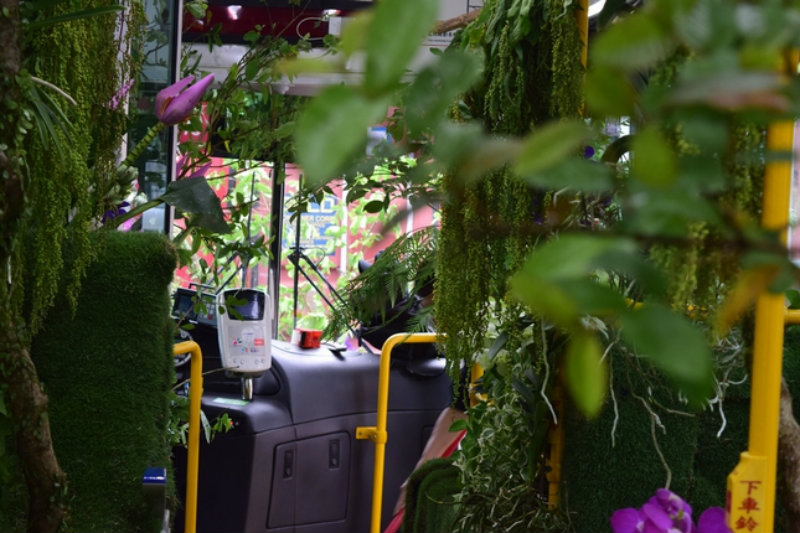 It is the very first of its kind, while plants were installed inside the No. 203 Kuang-Hua bus, which zips around the streets of Taipei, the Taiwan News reported. 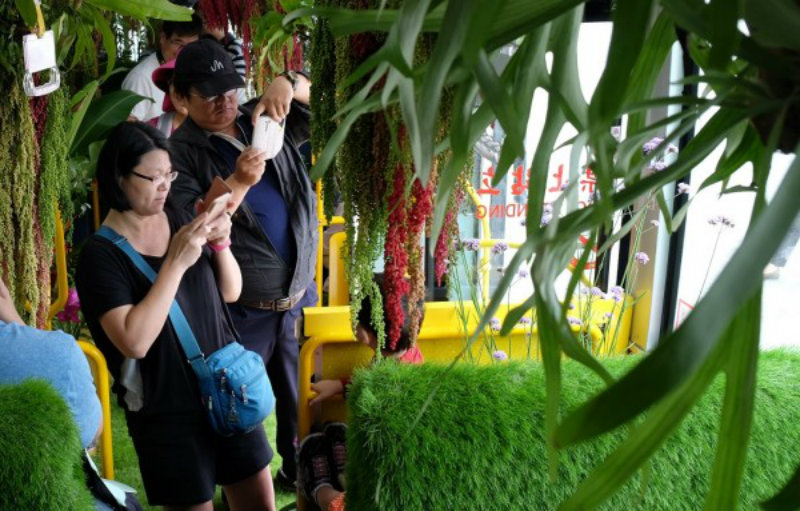 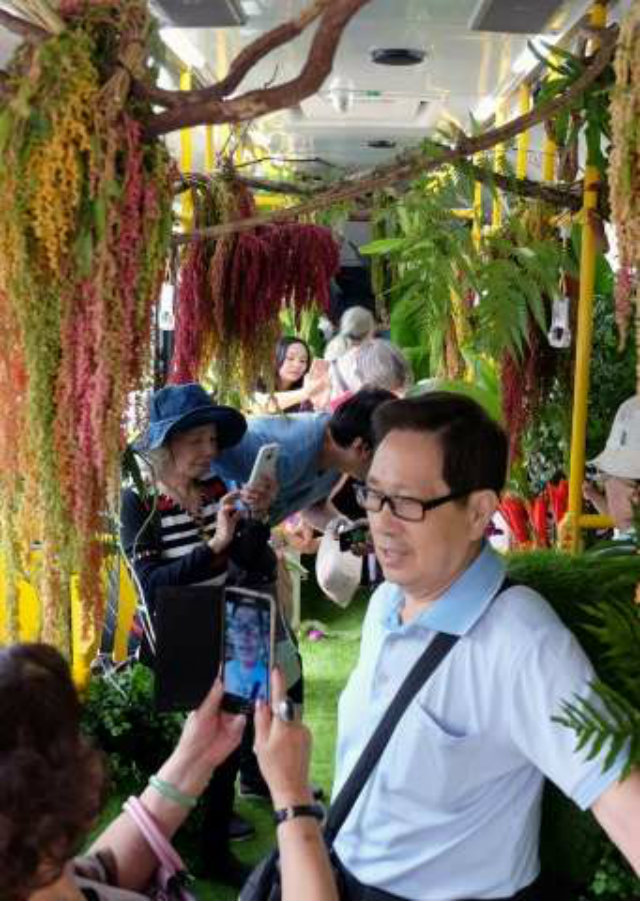 Florist Alfie Lin and designer Xiao Qing-Yang converted the ordinary single-deck city bus into a travelling green house decorated with orchids, ginger lilies and a variety of ferns is running on a special route through Taipei, with stops including an art museum, a popular temple and a night market. 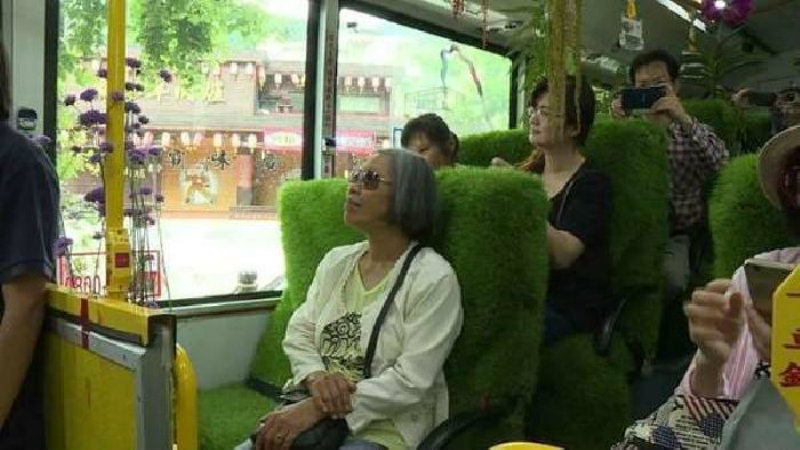 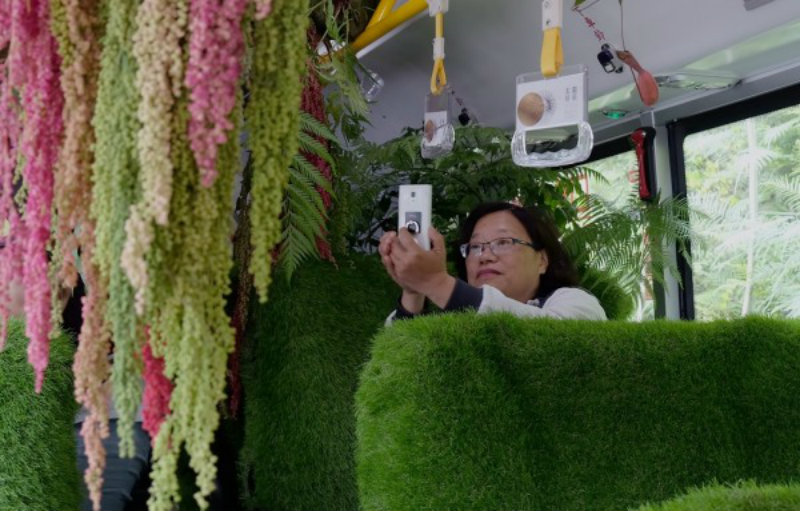