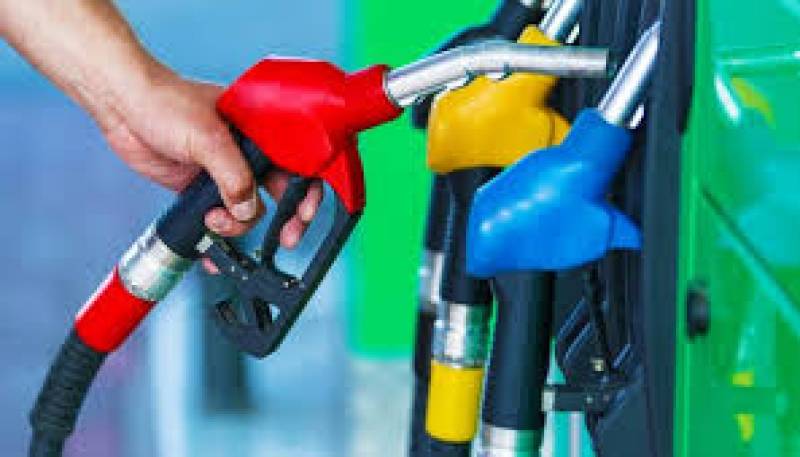 ISLAMABAD – Finance Minister Miftah Ismail on Thursday said that Prime Minister Shehbaz Sharif would announce a relief package for those who can’t afford the new hike in petroleum prices.

The finance minister took to Twitter and announced the hike in the petroleum prices by Rs30 per litre last night.

Government has decided to increase the prices of Petrol, High Speed Diesel, Kerosene Oil and Light Diesel Oil by Rs 30 per litre from Friday May 27, 2022. New prices will go into effect at midnight. The new price of petrol will be Rs 179.86 & diesel will be Rs 174.15 per litre.

Addressing a crucial press conference, PML-N’s finance czar said that the government was offering subsidies on petrol and diesel and the International Monetary Fund resisted releasing the next loan tranche until the subsidies are withdrawn.

Speaking to a private TV channel, Miftah slammed former prime minister Imran Khan for the agreement he had made with IMF.

Prime Minister Shehbaz Sharif will announce a relief package for those who can’t afford high prices of fuel in today’s address to the nation,” he added.

The finance minister said that due to the unilateral decision of Imran Khan to give subsidies on petrol, the government was bearing a loss of Rs120 billion per month.

Miftah said that the government had already said that the IMF programme would not begin unless subsidies on petroleum products are abolished.