First driving license to a transgender has been issued in Pakistan 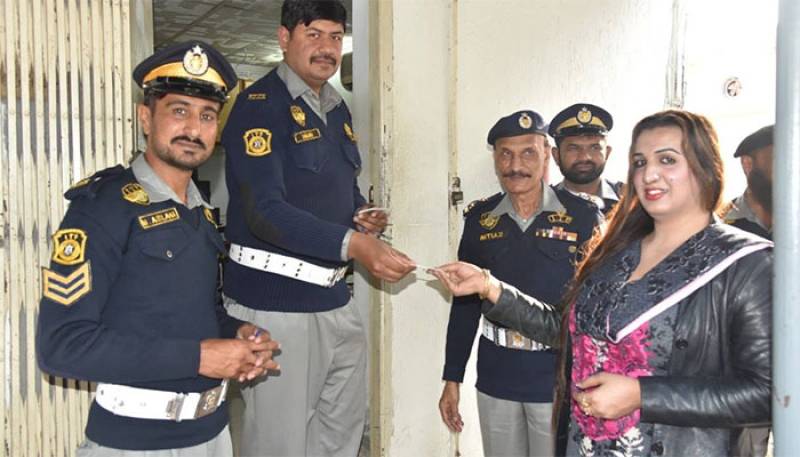 LAHORE - Laila Ali received her driving license on the special directives of Islamabad's police chief who said that she had been driving without a licence for a decade.

"My father taught me driving in the year 2000 and since then I’ve driving a vehicle", Layla said. She thinks this is a stepping stone for the transgender community. 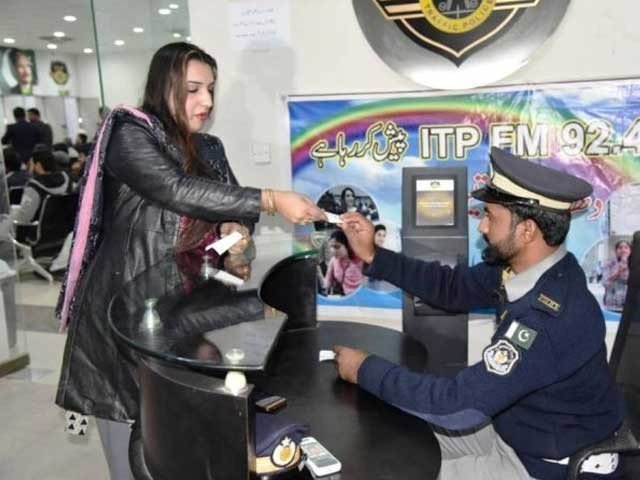 Ali told Dawn that she spoke to the police chief and informed him of the issues and problems faced by the transgender community in Islamabad, including victimisation by the police.

She said that during discussions, the police chief assured her that problems faced by the transgender community will be addressed and offered to issue her a driving licence from ITP.

An estimated 500,000 transgenders are presently in Pakistan and their rights are mostly compromised on. However this seems to be a ray of hope that transgenders could be living their full lives in Pakistan soon.