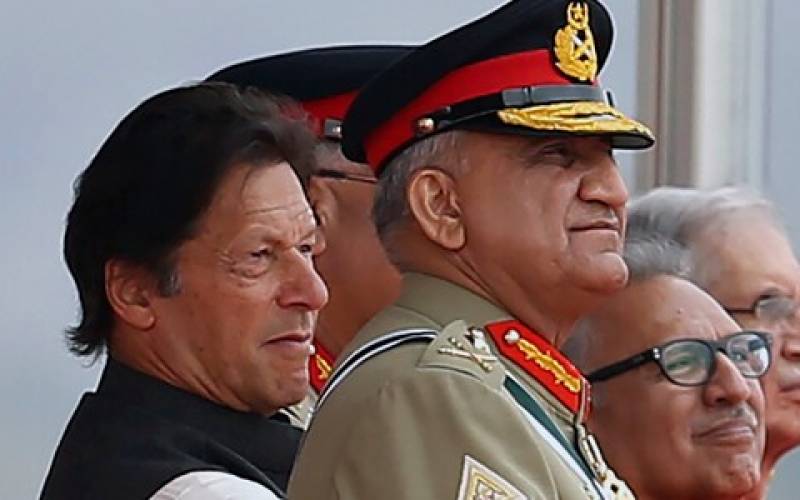 ISLAMABAD – Prime Minister Imran Khan on Wednesday summoned another emergency session of the federal cabinet shortly after the Supreme Court raised objections on the summary regarding the extension of Pakistan top military commander, according to media reports.

A day ago, a meeting of the federal cabinet presided over by Prime Minister Imran had approved the summary seeking an extension for General Qamar Javed Bajwa. The prime minister had called an emergency meeting of the cabinet for the second time on Tuesday.

Pakistan's top court has given government lawyers an extra day to argue their case in favor of extending the army chief’s term.

ISLAMABAD – The Supreme Court has adjourned hearing of a case regarding extension in tenure of the army chief ...

The federal law minister Farogh Naseem, who resigned from his post on Tuesday after the court took up the case, represented the army chief.

During the hearing, CJP Khosa remarked that it would be better if the court reviews the Army Act and rules to understand the legal point of view behind the appointment of the army chief.

Wednesday’s decision adjourns the case until the following day.

The government is using the time to fix what the Supreme Court says are procedural mistakes made this summer, when Gen. Qamar Javed Bajwa was reappointed for another three years.

The supreme court temporarily suspended Bajwa’s term extension on Tuesday, just two days before his scheduled retirement. He will be forced to step down if the court overturns the government’s extension order.