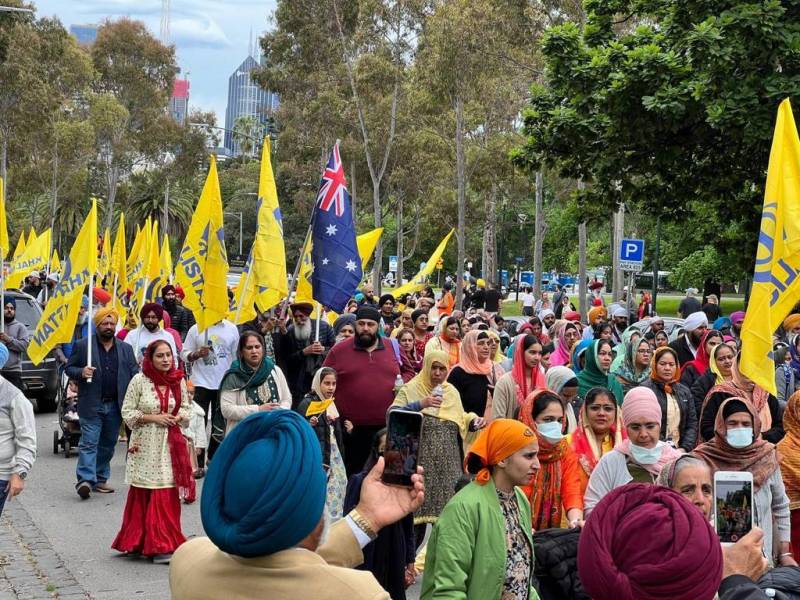 During the past decades, a large influx of Indians from the state of Haryana has migrated to Australia. 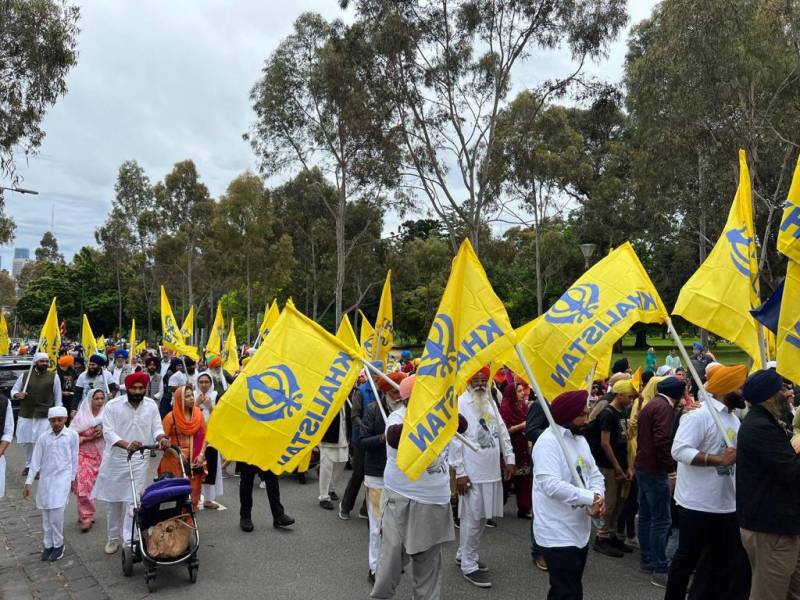 Khalistan Referendum Voting Centre in Melbourne has been dedicated to Shaheed Satwant Singh and Shaheed Kehar Singh — the assassins of Indira Gandhi who were hanged on January 6, 1989 in Tihar Jail Delhi.

The SFJ has released a map of the areas earmarked for secession from India through Khalistan Referendum which declares Simla as Capital and includes the Union Territory Chandigarh and states of Haryana, Himachal Pradesh and Sikh populated areas of Rajasthan, Uttar Pradesh and Utrakhand.

The SFJ's map for aimed Sikh homeland Khalistan, while engulfing several states and territories of India outside Punjab, conspicuously leaves Nanakana Sahib and Kartarpur Sahib the historical Sikh places in Pakistan out of the map.

From London, UK, where the Khalistan Referendum Voting started on October 31, 2021, so far more than 600,000+ Sikhs have voted in the polling held in Geneva, Milan, Rome, and Toronto.

Canada refuses to act against Khalistan supporters on Indian pressure