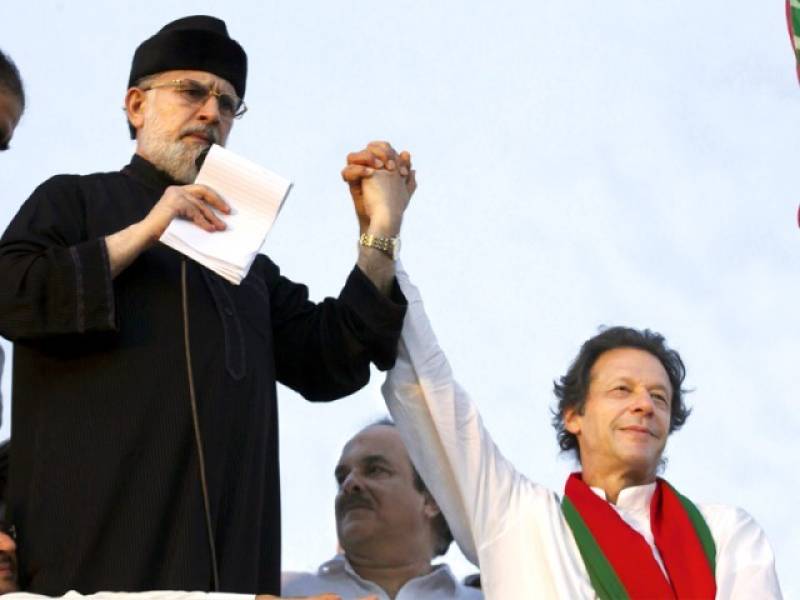 According to a report which has been submitted in the Islamabad High Court (IHC), both the leaders have been declared ‘proclaimed offenders’ in a case related to an attack on Senior Superintendent of Police (SSP) Asmatullah Junejo and releasing the arrested workers.

Saifullah Niazi, Raheeq Abbasi and Khurram Nawaz were also among the proclaimed offenders.

The records were submitted by the petitioners who were against the proposed sit-in at Islamabad.