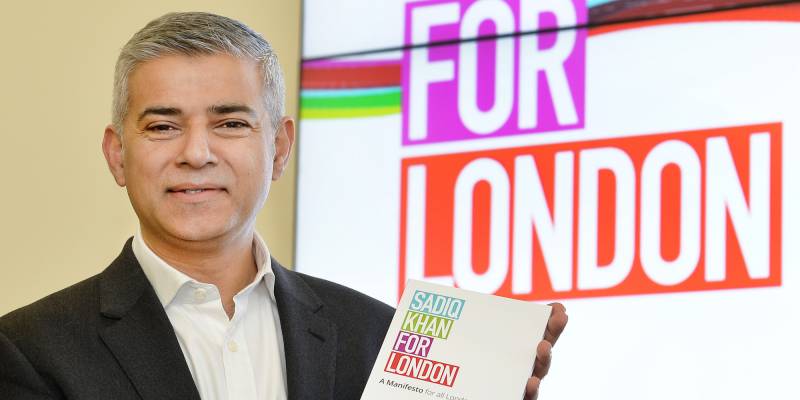 LONDON - Politician Sadiq Khan, actor Riz Ahmed, and singer Zayn Malik have been named as the most influential Asians in the UK.

The trio were given the top places on the GG2 Power List of the 101 leading Asian influencers.

Politicians remain the most influential, with London Mayor Mr. Sadiq Khan retaining the first place for the second year. 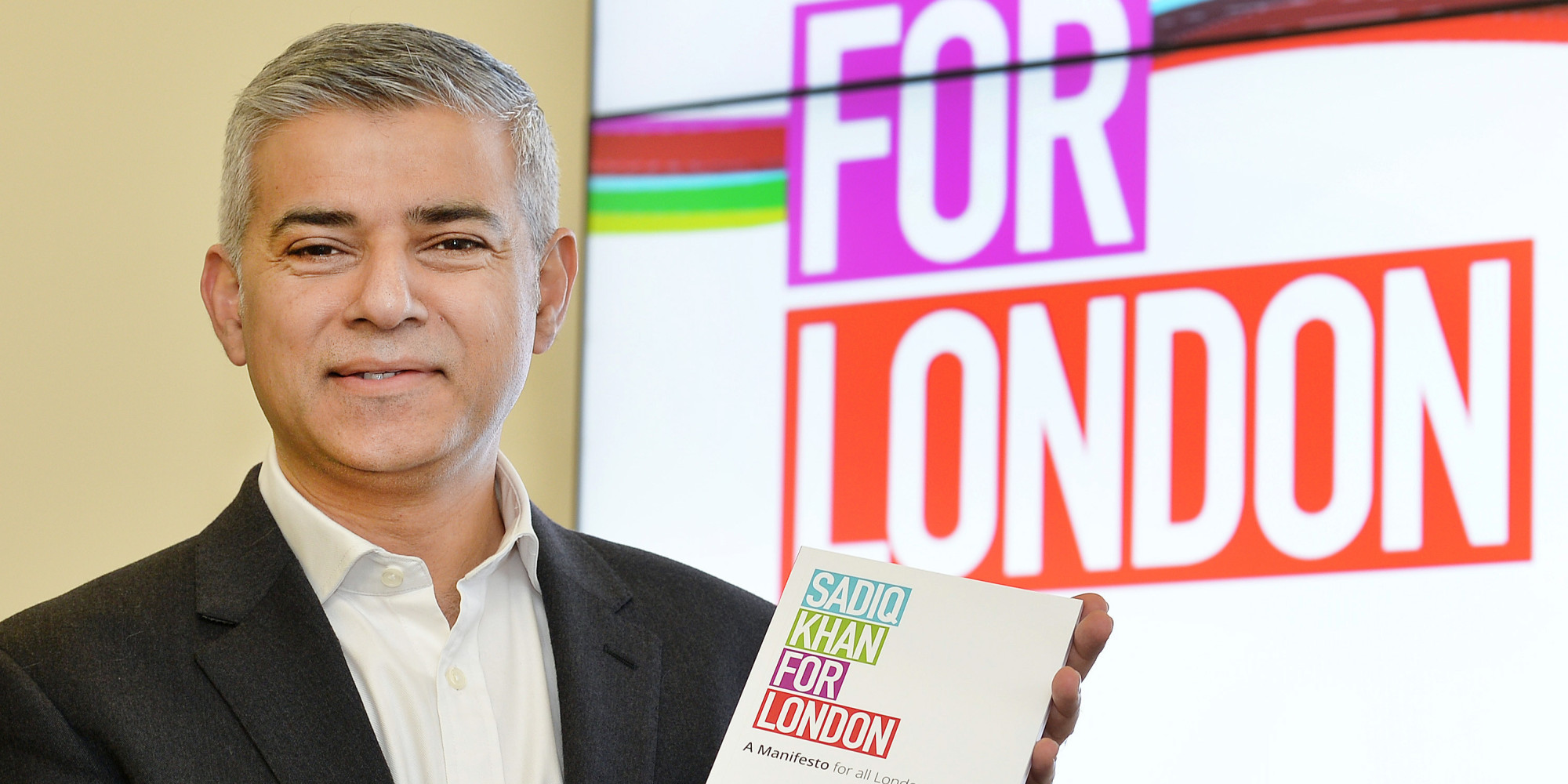 Wembley-born Riz Ahmed, the first actor of Asian descent to win an acting Emmy for his role in HBO series The Night Of, shot up more than 50 places to fourth. 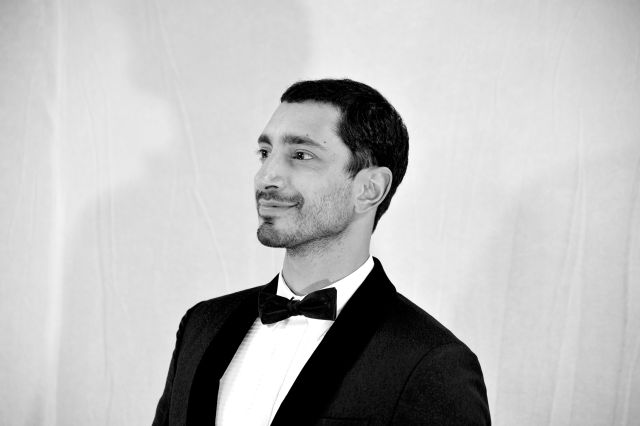 One Direction star Zayn Malik, Bake Off winner and TV presenter Nadiya Hussain and model Neelam Gill also made the list, which reveals a shift from the traditional roll-call of male industrialists to celebrate the role of Asian women in politics, law and the arts. 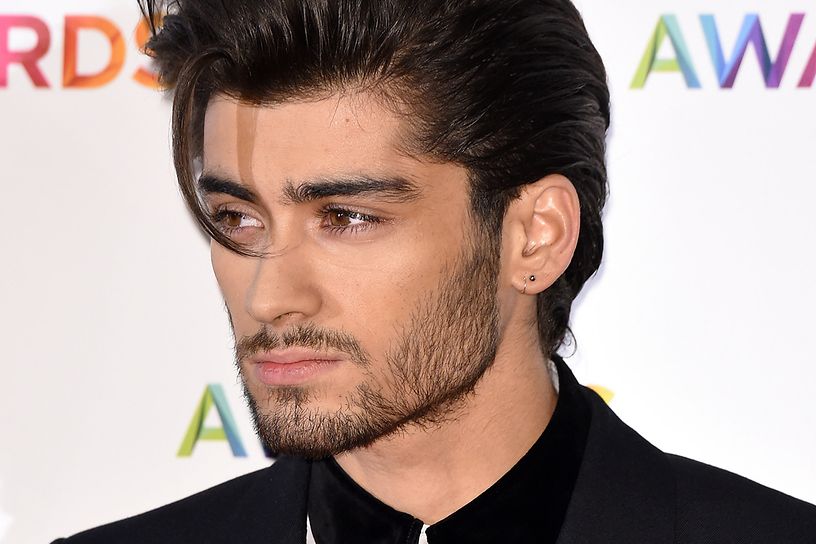 “It’s fantastic to see so much ethnic success in Britain. It’s incredibly important for us to keep recognising and rewarding ethnic achievements in the country,” said Shailesh Solanki, who is executive editor of the GG2 Power List.