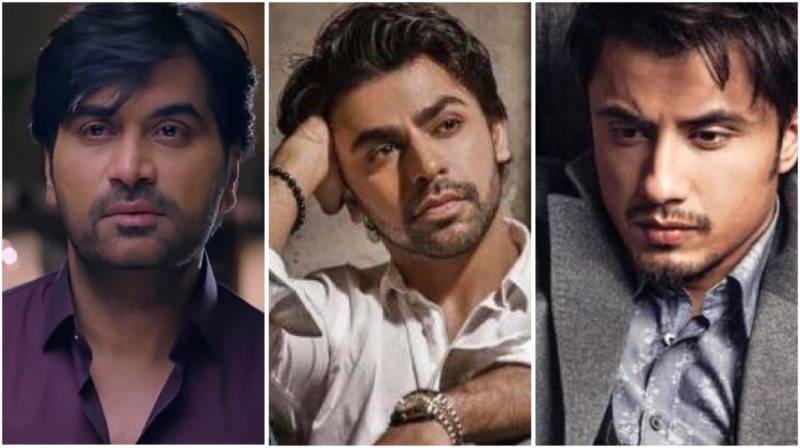 At least seven madrasa students were martyred and more than 40 got injured in a bomb blast that hit a religious seminary located in Dir Colony, Peshawar on early Tuesday morning.

According to initial media reports, the blast occurred in a religious seminary (madrasa) in a mosque, located in Zargarabad near Deer Colony in Peshawar.

Following the devastating incident, numerous celebs and public figures took to Twitter to lament the attack.

Deeply saddened to learn about the terrorist attack in Peshawar madrassa. Mind is numb at the thought of our children bleeding again. Unfathomable loss for the families... Lots and lots of prayers for the victims. May Allah protect us from all evil.

At a loss of words!

May the martyrs of the #DirColony tragedy rest in eternal peace. My thoughts and prayers are with the bereaved families and the injured.#Peshawar #Pakistan

#Peshawar blast is a sad reminder that those cowards who hide in the dark to stalk innocent Pakistanis are completely aligned with the forces which create instability & chaos. They will not succeed.

Deeply saddened by terrorist attack on madrassah in Peshawar. Brings back haunting memories from the Peshawar school attack. None of this should be forgotten. https://t.co/ZmrkbCFc30 #PeshawarBlast

Cowardly attacks on children in schools is senseless. Pakistan’s resolve against terrorism remains strong. Condolences to all those affected by the #PeshawarBlast cc @GovtofPakistan @tariqahmadbt @ukinpakistan

Cowardly terrorist attack on children this morning in Peshawar. There is a clear strategy to destabilize Pakistan. It’s a multi tier co ordinated effort by both external & internal cowards. But the nation stands resolute & our resolve for peace & progress will not be stopped.