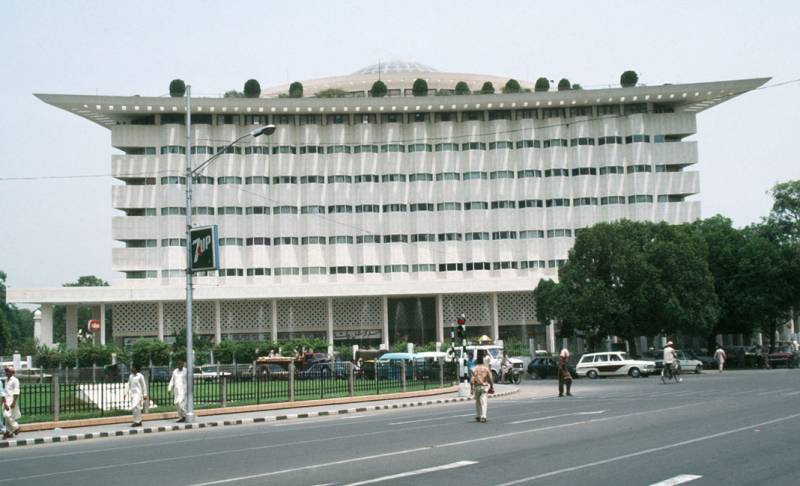 WAPDA's B3 CFR is primarily driven by its baseline credit assessment (BCA) of b3, and Moody's expectation of a very high likelihood of support from, and a very high level of dependence on, the Government of Pakistan (B3 stable) in times of need, under Moody's joint-default analysis approach for government-related issuers.

"WAPDA's b3 BCA reflects its dominant position in supplying hydropower services and developing water infrastructure in Pakistan, as well as the recurring financial support it receives from the Pakistani government," says Boris Kan, a Moody's Vice President and Senior Credit Officer.

"At the same time, the BCA is constrained by the company's weak financial profile due to its sizable hydropower capacity expansion spending, and the delays in collecting hydropower generation tariffs," adds Kan.

Moody's expectation of a very high likelihood of government support is based on the fact that the Pakistani government fully owns and directly supervises the company. It also reflects the company's strategic importance to the government, as its sole platform to (1) construct and operate hydropower assets to supply affordable electricity, and (2) build water storage facilities to help address the country's acute water challenges.

Although there is no explicit uplift incorporated in the rating, the very high likelihood of extraordinary support indicates the resilience of WAPDA's B3 rating, even if the company's BCA is lowered, assuming no material change in the underlying credit worthiness of WAPDA.

Moody's expects WAPDA's financial metrics to remain weak over the next one to two years, driven by (1) the company's sizable capital spending plans to expand its hydropower capacity, and (2) the delays in collecting hydropower tariffs, which puts pressure on the company's working capital.

Moody's projects that the company's FFO to debt ratio will remain weak at about 3.0%-4.5% over the course of the 2020 to 2022 fiscal years, and its FFO interest coverage will remain at about 1.6-1.7x over the same period. Such credit metrics support WAPDA's BCA of B3.

The stable outlook primarily reflects (1) the current stable outlook on Pakistan's sovereign rating, (2) Moody's expectation that the company's BCA will remain appropriately positioned at b3, and (3) its strategic importance will not be materially affected by regulatory changes.

Moody's could upgrade WAPDA's rating if the Pakistani government's ability to provide support strengthens, which would be illustrated by an upgrade of the sovereign rating.

WAPDA was established through an Act of Parliament in 1958. It is an autonomous and statutory body under the administrative control of, and 100% ownership by the Federal Government of Pakistan.

As of June 2020, WAPDA's total installed hydropower capacity amounted to about 9.4 gigawatts, comprising 22 hydropower units and representing 95% of the country's hydro power.