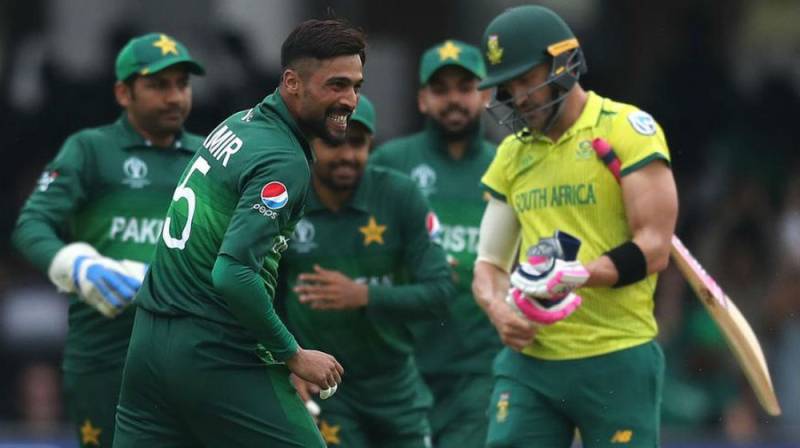 LAHORE – Pakistan's men will tour South Africa and Zimbabwe in 2021, the country's cricket board confirmed on Tuesday.

Two white-ball series - three T20Is and three ODIs - will take place against the Proteas in April, with the 50-over matches counting towards the World Cup Super League.

The exact schedule for the two series has yet to be released.

Both were postponed from September and October 2020 owing to the ongoing coronavirus pandemic.

After the visit to South Africa, , the PCB statement added, Pakistan will move on to Zimbabwe for two Tests and three T20Is.