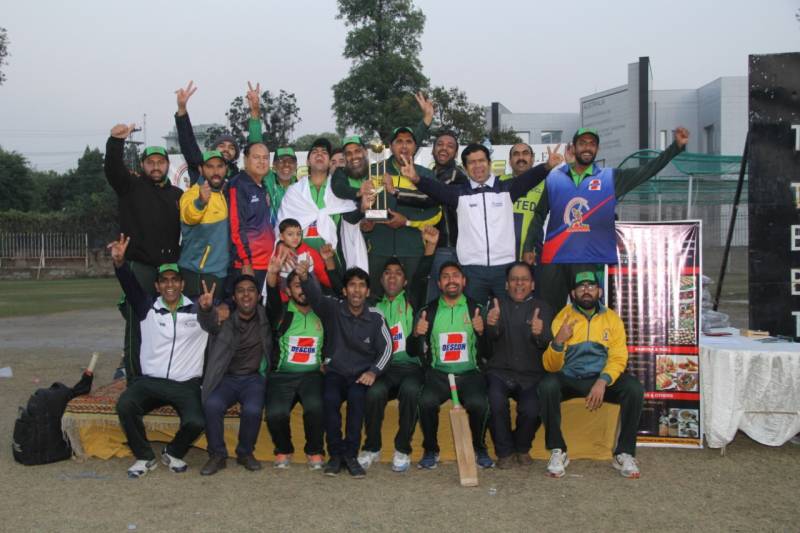 In pursuit of the required target, Netsol's team could score 92 runs. Shahzad Rafi scored 27 runs while Hamid Raza claimed four  wickets and Rana Tahir three. Qadir Khan was declared the best player of the match for his excellent batting.

Speaking on the ccasion, Chief Executive Premier Super League Faheem Mukhtar Butt said that all the teams played very well in the tournament. "I want to congratulate team Descon on the victory. The second edition of the Corporate Challenge Cup is going to be held from next week."