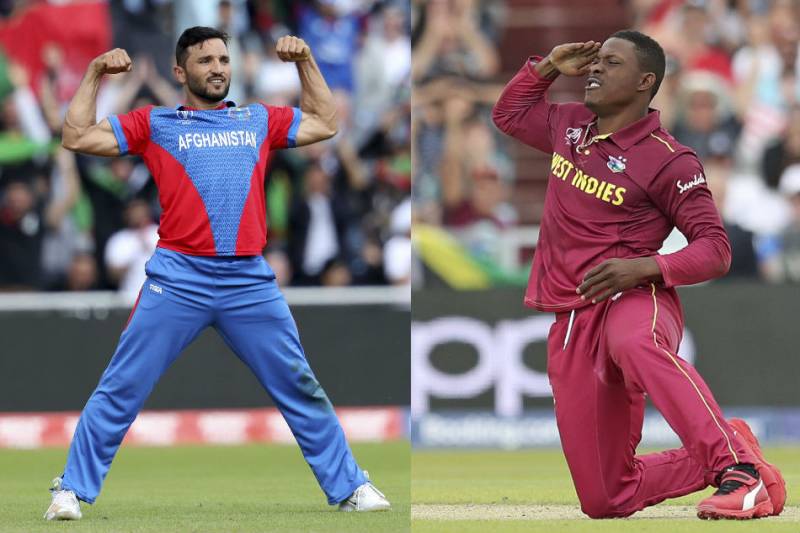 Windies won the toss and opted to bat first against Afghanistan and posted 312 runs in 50 overs.

On the other hand, Carlos Braithwaite took 4 wickets while Kemar Roach sent three players to the pavilion; gayle took one wicket.

Two changes for both Afghanistan and West Indies.

Both West Indies and Afghanistan have been eliminated from the World Cup.