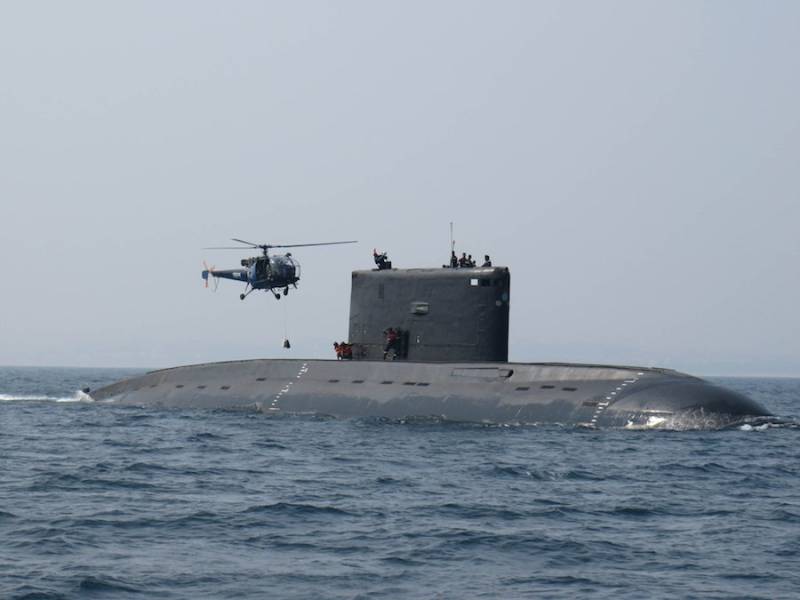 Reports in Indian media officials said the arrests were made for leaking classified details about the ongoing modernisation project of Kilo-class submarines with the two retired officers for alleged illegal gratification.

Unnamed Indian officials told media that the action was initiated in September and the matter relates to the upgrade of Russian-origin Kilo-class submarines in the Indian fleet.

Officials have raided around 19 locations in the South Asian country while a number of people were interrogated while officials also recovered digital evidence.

Meanwhile, the detained officials are being probed as Indian officials are anxious if the information falls into the wrong hands. The probe by the investigation agency with the complete support of the Indian navy is in progress, per reports.

Meanwhile, the Indian navy has also launched an internal inquiry, led by a vice admiral, to unearth how classified information leaked despite security protocols and advisories.

ISLAMABAD -- The Pakistan Navy detected and blocked an Indian submarine from entering the country's territorial waters ...

The recent bust is not the first one as earlier in 2005, sensitive information, including the Navy’s plans, were leaked and referred to as the notorious Naval War Room Leak, which became one of the biggest defense scandals of the Indian Navy.

In 2016, many of the news outlets reported that the entire design plan of India's Scorpene submarine fleet had been leaked.

AGALEGA – Amid the growing influence of many countries including China in the Indian Ocean, India reportedly ...