China pledges $2b fund for developing world at UN summit 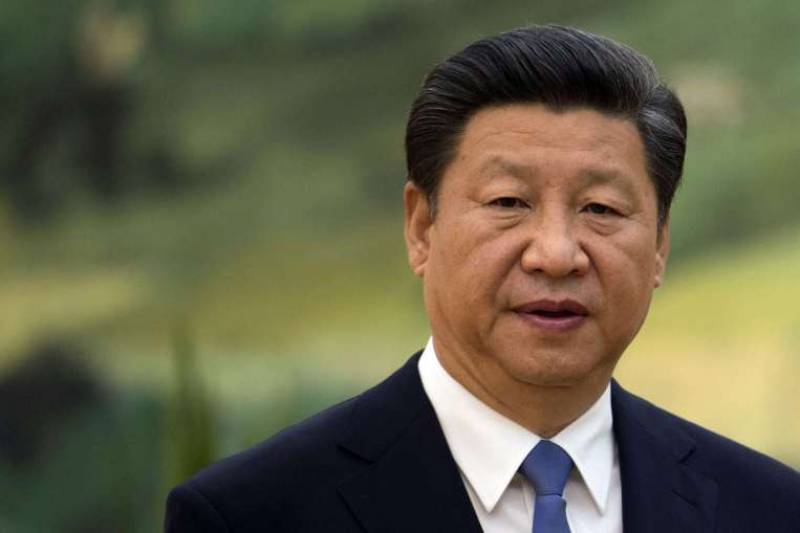 Addressing a UN summit on development goals, Mr Xi said investment would reach $12bn over the next 15 years, the BBC reported.

Beijing, he added, would assist in 600 overseas projects in the next five years and offer more scholarships.

"Looking around the world, the peace and development remain the two major themes of the times," the Chinese leader said at the summit in New York. 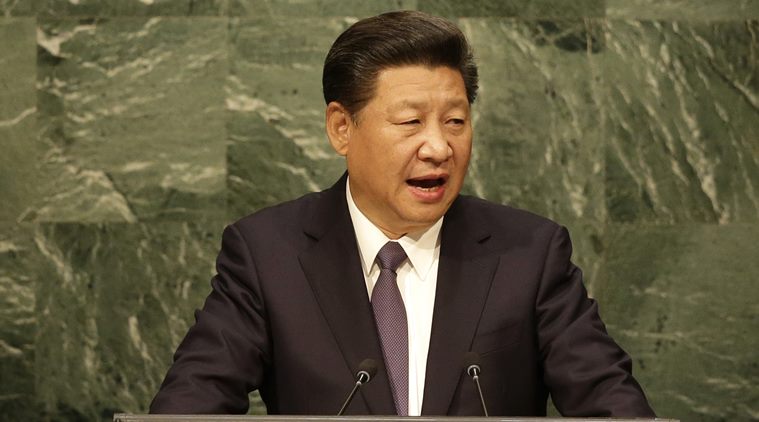 "To solve various global challenges, including the recent refugee crisis in Europe, the fundamental solutions lie in seeking peace and realising development.

"Facing with various challenges and difficulties, we must keep hold of the key of the development. Only the development can eliminate the causes of the conflicts," Mr Xi said.

His pledges of aid give a big boost to the launch of the UN's new Global Goals for Sustainable Development - the day after all member states committed themselves to a hugely ambitious programme.

The plan aims to eradicate poverty and hunger by 2030. 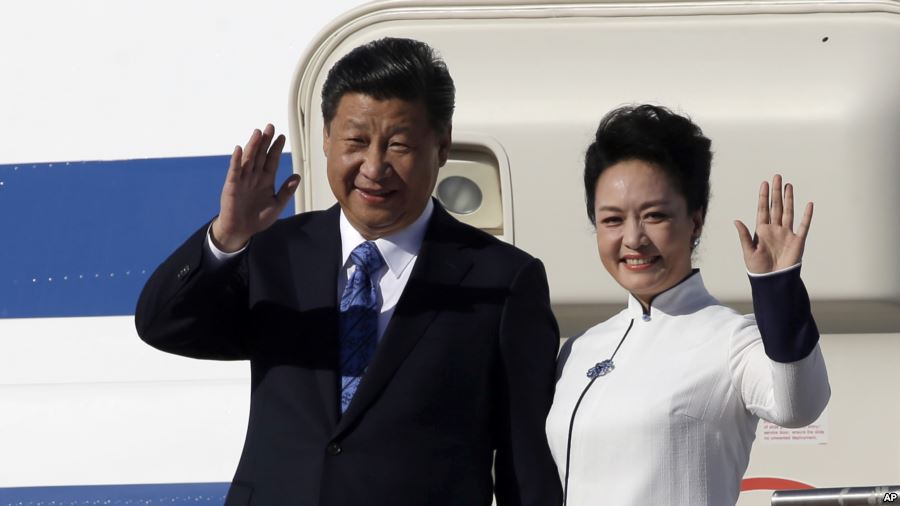 It was China's extraordinary record shifting so many families out the ranks of the poor which ensured that the overall global record in poverty reduction under the previous Millennium Development Goals was substantial, our correspondent says.

But it was very patchy, he says, adding that now China is offering to help other countries - particularly in Africa - make the same transformation.

This new initiative also suggests China is willing to take on more of the responsibilities that go with its status as emerging superpower.