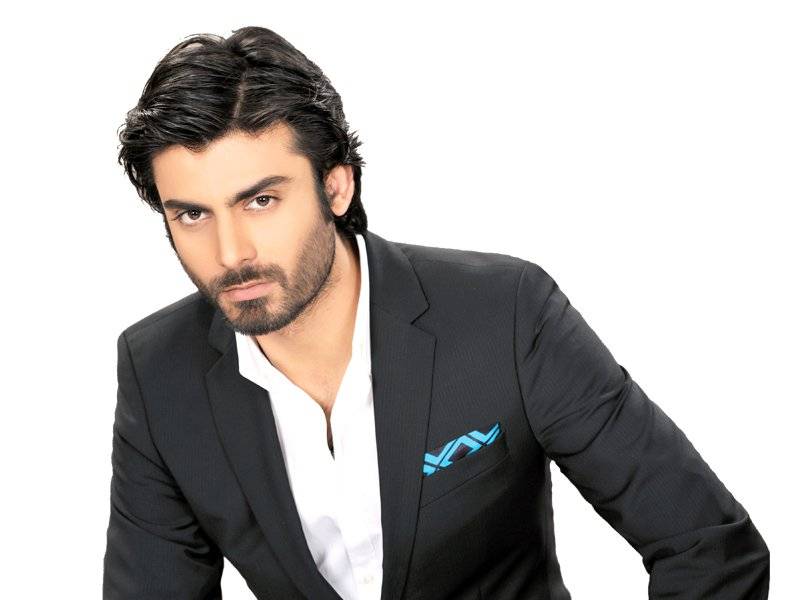 In the wake of Uri attack that resulted in heightened tensions between India and Pakistan, Maharashtra Navnirman Sena (MNS) had threatened Pakistani artists to leave India by 25th of September, though the Indian Police had assured the complete security for the artists, actor Fawad Khan has already left India as his upcoming movie 'Ae Dil Hai Mushkil,' is about to release in India.

The actor was on top of the list of actors who were issued threats to leave India.

The threats from extremist groups were followed by an open letter from an Indian blogger Soumyadipta Banerjee who told actor Fawad Khan to leave the country.