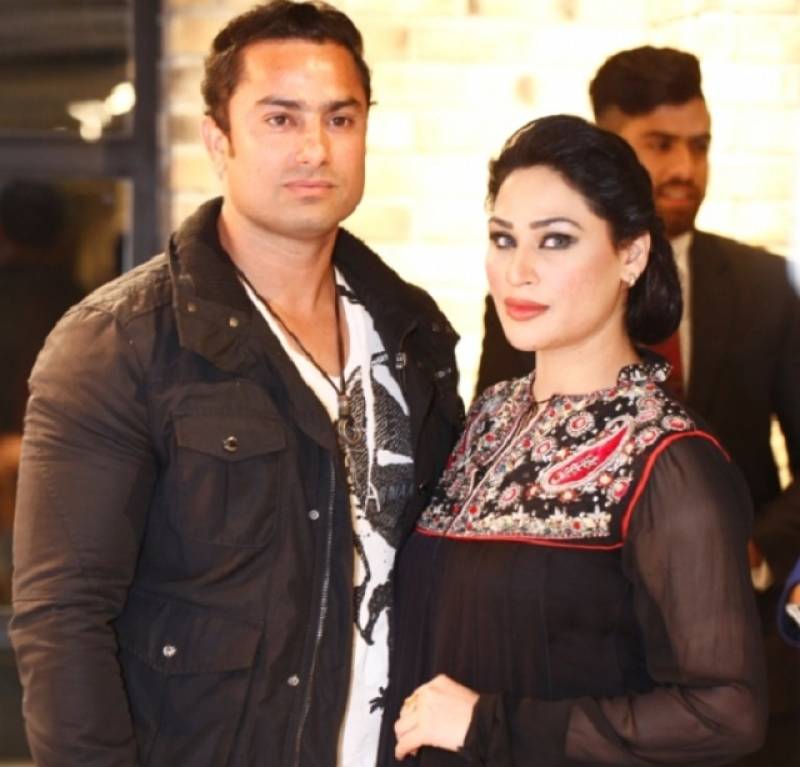 LAHORE (web Desk) - Singer Humaira Arshad has approached police for seeking registration of a case against her ex-husband Ahmed Butt of stealing goods worth millions from the house they once lived in together.

On Tuesday, Humaira reached CCPO Lahore office and alleged her former husband of stealing valuables worth Rs1.5 million from her house.

The CCPO after listening to the both ordered the SP concerned to hold an inquiry.

Humaira, on August 30, received first divorce from husband Ahmed Butt. She had said that the couple mutually decided to part ways and she has been living with her mother for the last two months.