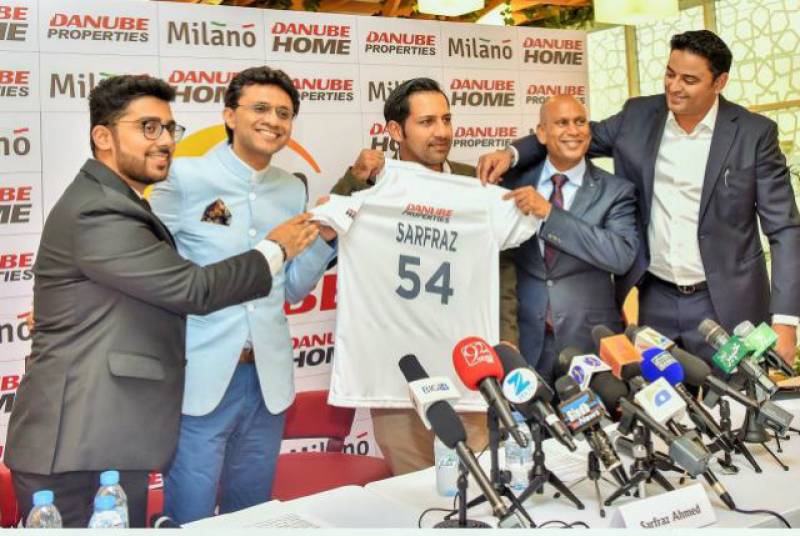 DUBAI - The UAE-based Danube group has signed Captain of the Pakistan Cricket team, Sarfraz Ahmed, as its brand ambassador for the Pakistani market.

The 30-year-old is becoming a role-model for the young cricketers. Sarfraz came into prominence when he led the side to victory at the Under-19 World Cup in 2006. A year later, he made his ODI debut at Jaipur against India.

Under his captaincy, Pakistan have won 7 out of 9 ODIs and 7 out of 8 T20Is. Another feather was added to his cap with a spectacular win in the recent ICC Champions Trophy against arch-rival India and T20 of Pakistan vs World XI. 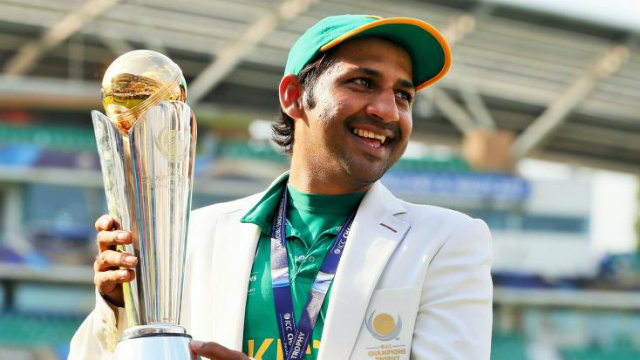 Talking about the new partnership RizwanSajan, Founder and Chairman Danube Group, said: “I am honoured to sign Mr Sarfraz as our brand ambassador for Pakistan. He is an intelligent sportsman who is full of energy and always maintains a positive attitude. It is a privilege to work with someone who has the same values and passion for excellence as all of us at the Danube. We are delighted to welcome him to our group and look forward to a fruitful and lasting relationship with him.” 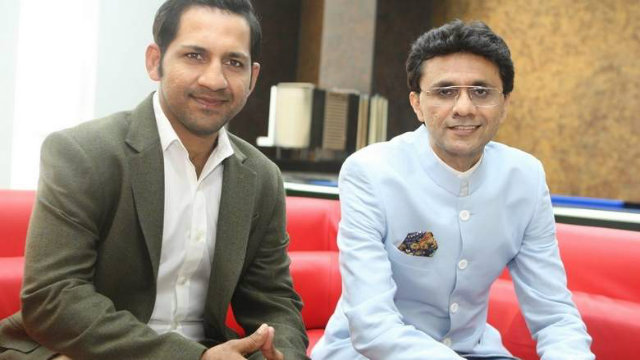 Danube’s Managing Director Anis Sajan, also known as ‘Mr Cricket’ in UAE, was thrilled with this partnership and said: “I know Sarfraz from almost five years and I am glad that this friendship has grown into a relationship with Danube. He holds a huge fan following across the globe.

“Sarfraz is confident, innovative, versatile, dynamic and full of self-belief; and yet humble and down to earth. All these qualities resonate with our brand. We are very happy to have him as the face of Danube Group in Pakistan for years to come.”

Sarfraz Ahmed, on the occasion, said: “I believe that Danube group is a synonym to hard work. I have been an admirer of the brand for some time now. Danube Group success story is also very inspiring. Honestly, it gives me immense pleasure to be part of the group which started from zero and now one of the UAE’s largest diversified conglomerates with interests in building materials, property, construction and home furnishings.

“I wish them success in future endeavours and would like to thank Anis Sajan for welcoming me in the family.” 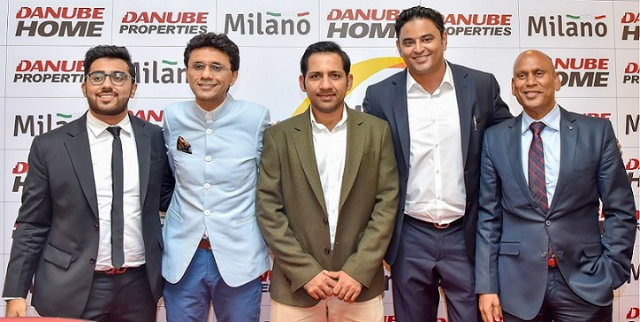 Established in the year 1993, Danube Group was founded and cultivated under the leadership of Rizwan Sajan, who is the known to be the Founder and Chairman of the Group. Starting off as a small trading firm, the company is moving from strength-to-strength, expanding its foothold in the region, and has established itself as the No. 1 building Materials Company along with other branches under its vast umbrella.

In 2015, the company recorded a turnover of AED 5.14 billion and has been growing ever since. Moreover, Rizwan Sajan was ranked 12th among the ‘Top 100 Indian leaders in the UAE’ List by Forbes Middle East.

The organisation has found a firm footing among the leading real estate players of the UAE and has been honoured with numerous awards and accolades at the national, regional and international level for the leadership, innovation, excellence in the sector.

Previous brand ambassadors for the group include Shilpa Shetty, Sushmita Sen, Sunil Gavaskar among others.