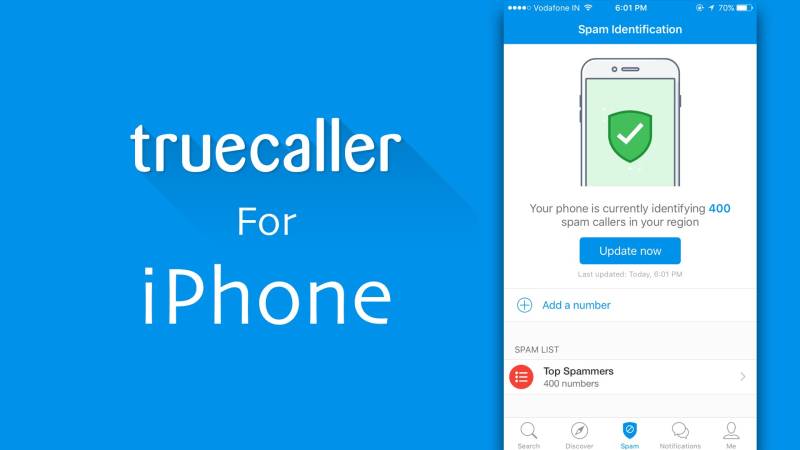 STOCKHOLM - Spam filtering mobile application, Truecaller announced on Wednesday, the addition of a new spam filtering feature for its iOS app, which will seamlessly filter out SMS and MMS spam from iMessage and send them directly to a junk tab.

According to a communique issued by the tech firm, users will no longer have to waste time deleting unwanted messages manually from the device, allowing them to communicate safely and more efficiently with those that matter. 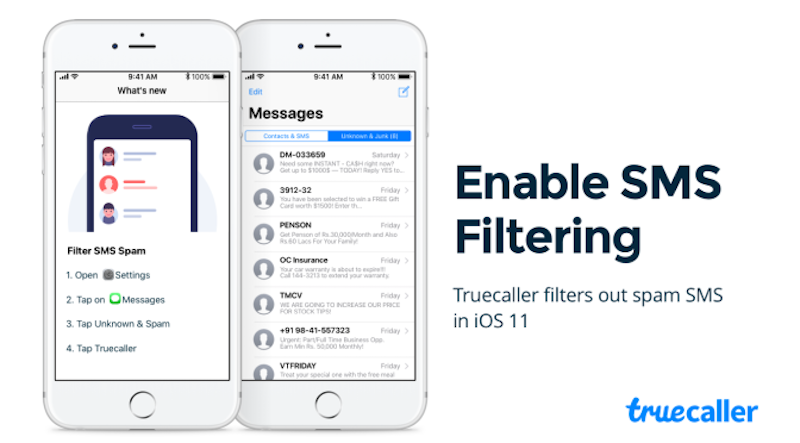 Truecaller blocks more than 100 million spam SMS and text messages each week globally, and with its ever-growing community, iOS users will now be able to filter out junk SMS on the same pattern as junk e-mail with the most powerful spam blocking app.

“We’re always looking for ways to increase safety while communicating,” said Rishit Jhunjhunwala, VP of Product, Truecaller, “Now, iPhone users will have a powerful tool to automatically filter junk and spam SMS, which has been highly requested by our users.”

Along with recent releases such as Flash Messaging and Google Duo powered video calling, this is another in a long list of new features within the popular Truecaller app., which makes it a one-stop communications platform with a smart dialer, caller ID, and spam blocking service that’s already used by more than 250 million users globally.