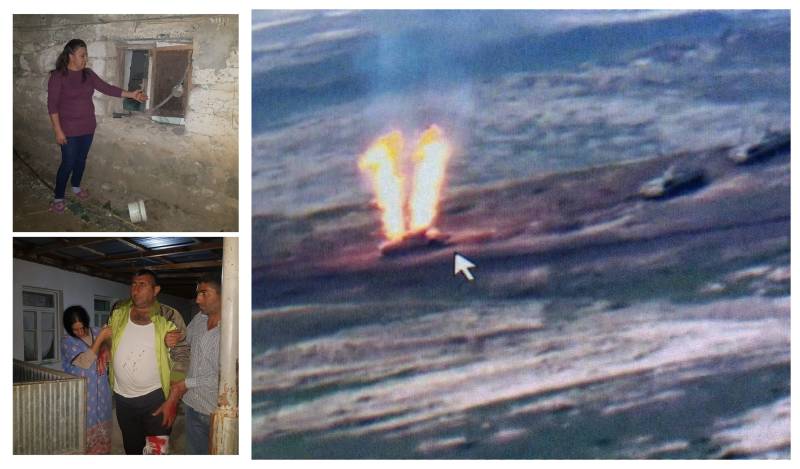 ISLAMABAD – Pakistan is deeply concerned over the deteriorating security situation in Nagorno-Karabakh region, the country's foreign office said on Sunday.

FO spokesperson Zahid Hafeez Chaudhri said that the intensive shelling by Armenian forces over the weekend on civilian populations of Azerbaijani villages of Terter, Aghdam, Fizuli and Jabrayil region is "reprehensible and most unfortunate."

This could compromise peace and security of the entire region, he said, adding that Armenia must stop its military action to avoid further escalation.

The spokesperson said that Pakistan stands with the brotherly nation of Azerbaijan and supports its right of self-defence. "We support Azerbaijan’s position on Nagorno-Karabakh, which is in line with the several unanimously adopted UN Security Council resolutions."

Armenia and Azerbaijan have put themselves on a war footing after heavy clashes erupted over the disputed region.

Meanwhile, Turkey blamed Armenia for the flare-up and promised Azerbaijan its “full support”.

“While I call on the Armenian people to take hold of their future against their leadership that is dragging them to catastrophe and those using it like puppets, we also call on the entire world to stand with Azerbaijan in their battle against invasion and cruelty,” Turkish President Recep Tayyip Erdogan said on Twitter, adding that Turkey will “increasingly continue” its solidarity with Baku.