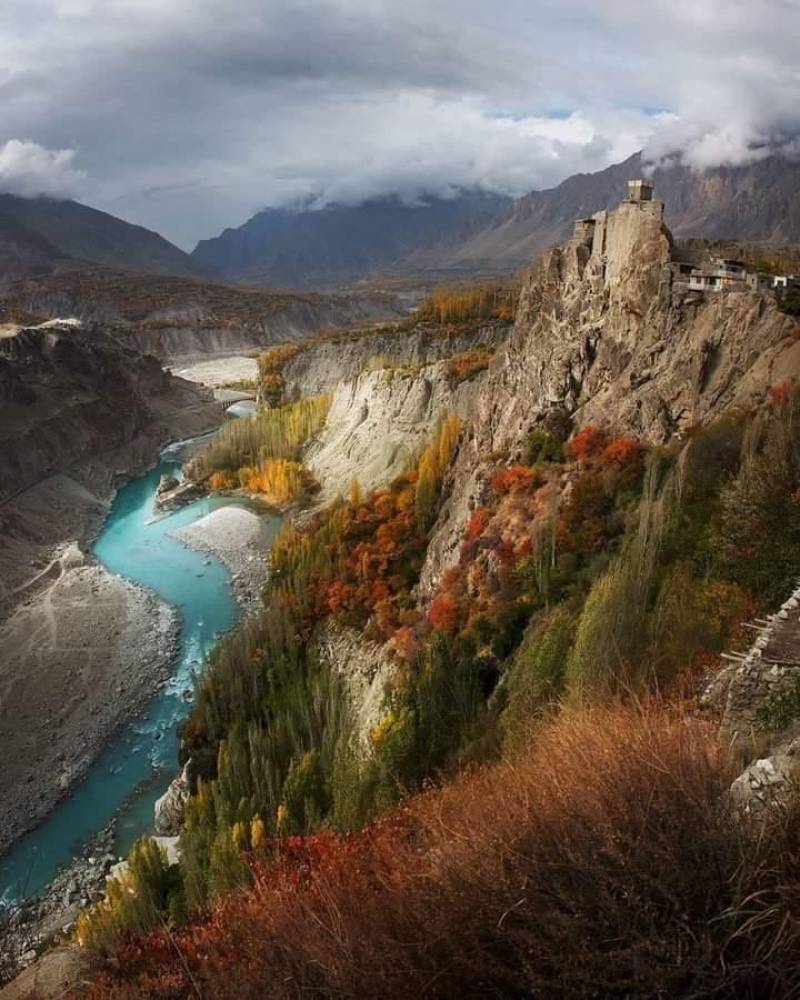 ISLAMABAD – Like other parts of the world, Pakistan also observed the Tourism Day on Sunday.

Every year on September 27, the World Tourism Day is celebrated under the patronage of the United Nations World Tourism Organization (UNWTO), to foster awareness in the international community regarding the impact of tourism on society, culture and economic growth of a country.

This year the theme of day was "Tourism and Rural Development.

In his message, President Dr Arif Alvi said that promotion of tourist activities in rural areas could help in increasing the volume of national economy and putting the country on the road to prosperity and development.

“The sector is not just a leading source of employment, particularly for different segments of rural society especially for youth and women but also provides opportunities for regional integration and socio-economic inclusion for the most remote areas,” his message read.

The president said that it was a matter of great pleasure that Pakistan was joining hands with the rest of the world to celebrate the Day.

For a country like Pakistan where majority of the population was still living in rural areas, tourism could have a significant contribution in socio-economic development, Alvi added.

There is so much that can be said, but the land and its people can be appreciated only by being here. You will fall in love once you experience us. https://t.co/kiJC1gINzp

On the occasion of World Tourism Day 2020, the president also extended his felicitations to UNWTO, National Tourism Coordination Board, Pakistan Tourism Development Corporation and all other stakeholders from the public and private sectors for making dedicated and extraordinary efforts for promotion of tourism at the global, regional and national levels.

Prime Minister Imran Khan, in his message on the day, said that the various initiatives taken by the Government of Pakistan for promotion of tourism were giving emphasis to development of rural areas.

“Several new destinations have been explored for tourists in rural areas of the country which is expected to uplift the economic and social status of local population,” the message read.

Today, Khan said, we are celebrating the Day as a country that hosted some of the world’s most kook vistas and fascinating cultures.

“Tourism not only helped in empowerment of rural communities by generating employment and boosting trade, but also enabled them to protect their heritage and allowed other people to experience their incredible cultures and traditions,” he added.

The premier further said placing rural development at the heart of tourism policies through education, investment, innovation, technology and employment transformed the livelihoods of millions and helped preserve the culture and environment.