Decision on Dar’s appointment, Miftah's removal taken at a secret location in London 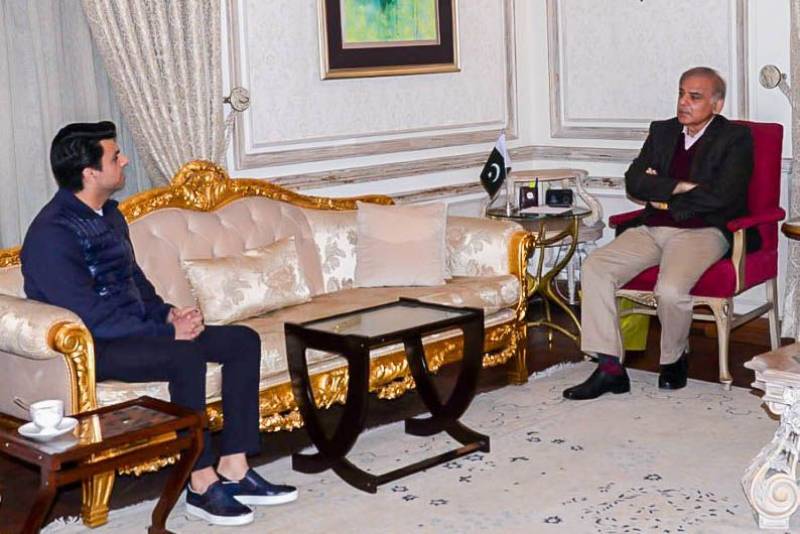 LONDON – PML-N senior leader Ishaq Dar was sworn in as a senator on Tuesday, paving the way for his appointment as the next finance minister of Pakistan.

The decision on Dar's appointment was made at meetings at a central London apartment owned by an Islamabad-based businessman. Dar will be replacing Miftah Ismail, who resigned as finance minister of Pakistan last week.

In a huge turn of events for Dar and Ismail personally and for the PDM government collectively, Dar took oath as a senator in Islamabad. However, Ismail is staying in London with his wife.

It was discovered later that the meeting was held at a Central London apartment of Jawad Sohrab Malik, a Pakistani billionaire from Islamabad. Malik is the nephew of Mohammad Mian Soomro, former caretaker prime minister of Pakistan, chairman of the Senate and privatisation minister in the previous government. Known for his connections in the power corridors in Islamabad and Rawalpindi, Malik has several business concerns in Pakistan, Middle East and the United Kingdom.

The second meeting was held on Saturday among the Sharif brothers, Ishaq Dar and a few others at the same apartment. Soon after, two pictures -- one of Nawaz and Shahbaz Sharif whispering into each other’s ears and the other of Dar in the frame of three -- caught the media's attention.

On Sunday, the same apartment hosted the third and the last meeting with Miftah Ismail, Marriyum Aurangzeb and Malik Ahmed Khan in attendance. It’s this meeting where the decision was taken that Dar would accompany PM Shehbaz to Pakistan and take oath as finance minister of Pakistan on Tuesday (today).

Dar, who returned to the country after five years in self-imposed exile in the United Kingdom, told the media before heading to Pakistan on Monday morning that he had his eyes set on putting the falling economy back on track. Within hours, he took oath in the Senate.

Senate Chairman Sadiq Sanjarani administered the oath to Dar, who was elected to the Senate from Punjab but could not take oath because he had been out of the country since October 2017.

ISLAMABAD – PML-N leader Ishaq Dar on Tuesday took oath as a senator as he reached back Pakistan from the United ...