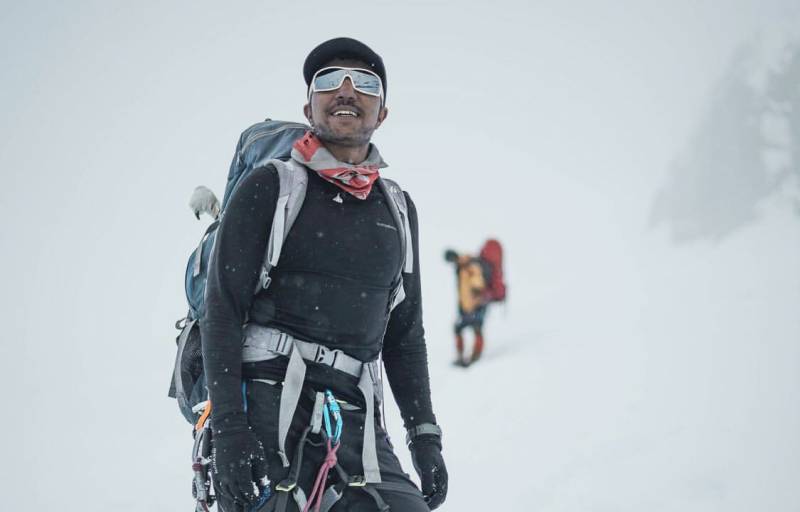 Pakistan’s experienced hiker reached the summit of the 8,163-meter mountain on Monday afternoon, achieving a dream that, for him, has been years in the making.

He added another feather to his cap by becoming the first Pakistani to scale the eighth highest peak located in the west-central part of Nepal.

The son of the late Pakistani iconic climber started the mission with foreign climbers on September 6. In a recent tweet on his official handle said, “Alhamdulliah, Sajid has summited Mt Manaslu 8,163m world’s 8th highest mountain without oxygen this afternoon and is first Pakistani to climb to the True Summit. Congratu­la­tions Pakistan.”

Summit push soon on “Mountains of Spirit”
Sajid Sadpara would be the 1st Pakistani to raise flag on the true summit of Mt Manaslu 🇵🇰 #Manaslu2022 pic.twitter.com/8EyVGm8EDx

Last year, he scaled K2, the second-highest mountain, for the second time along with his teammates. He earlier started K2 expedition to search for his father Ali Sadpara, the legendary climber who never came back from the ‘savage mountain’.