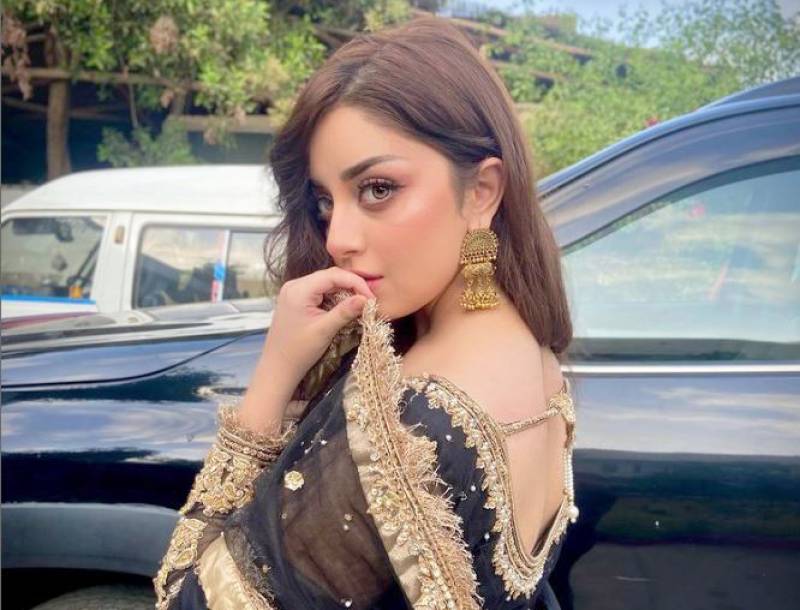 The Ehd-e-Wafa girl, who never fails to stun her fans with her jaw-dropping fashion statements, took to Instagram and shared a series of photos of herself.

Shah’s glam look in an ethnic outfit works like a magnet and pictures soon went viral on social media platforms. "Ugh cant think of a good caption," she said while struggling to find words for the post.

Shah remained one of the most followed Pakistani celebrities on the photo-sharing platform.

KARACHI – Pakistan's rising star Alizeh Shah has gained much admiration and appreciation ever since she shot to ...

The 22-year-old has proved her mettle in the local showbiz industry by playing diverse roles. She is however known for her appearance in Ehd-e-Wafa, Mera Dil Mera Dushman. Tanaa Banaa, and Bebasi.