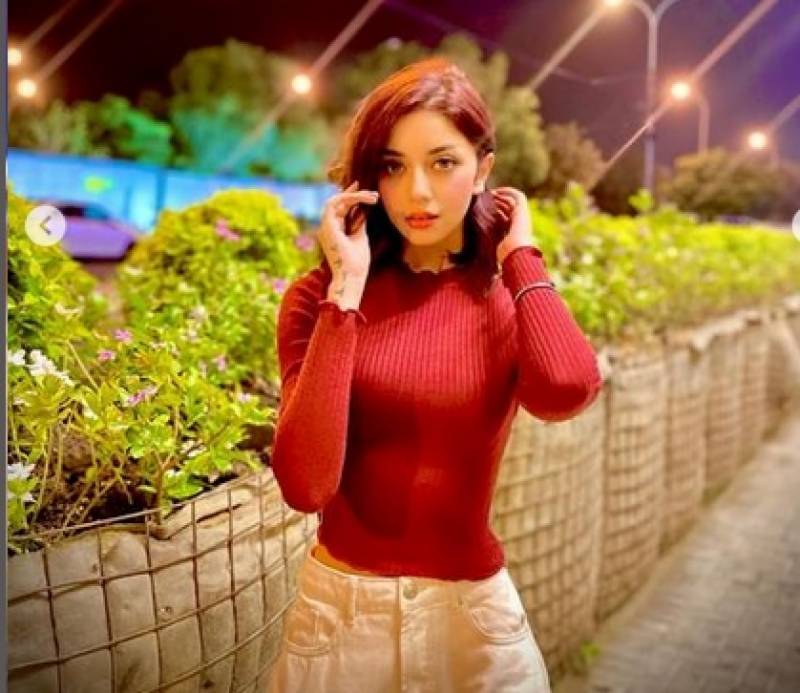 She frequently remains in the headlines for both right and wrong reasons as on one side she is praised for her acting skills and slammed for his behavior related issues on the other side.

Earlier this year, popular actor-director Yasir Nawaz complained of Alizeh Shah’s disrespectful behaviour after they paired up in a project.

Popular actor-director Yasir Nawaz seems to have taken the higher road as he gave a piece of advice to his Mera Dil ...

Now, Eveready Pictures, a Pakistani film and television production and distribution company, has lodged a formal complaint against the actress.

It has moved the United Producers Association (UPA) for an action against Shah over deserting shooting of a drama serial unannounced.

The production house said that it had to suffer financial losses after she left the set without prior information.

Reports said that Alizeh had left the drama, Mohabbat Ki Akhri Kahani, which stars Sami Khan as main male character, midway when the shooting was underway in Azad Kashmir.

Pakistan's rising star Alizeh Shah has gained much admiration and appreciation ever since she rose to the pinnacle of ...