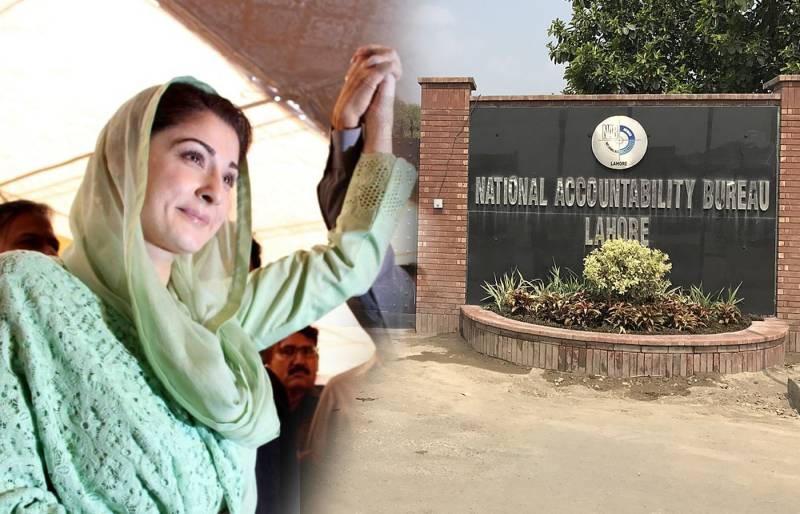 During today’s hearing, NAB told the full bench led by LHC Chief Justice Muhammad Ameer Bhatti today that it no longer needed the passport of Maryam Nawaz that she surrendered for getting bail in the Chaudhry Sugar Mills case.

Earlier this month, the court asked NAB counsel to explain how Maryam ‘aided’ father her Nawaz Sharif in acquiring the Avenfield properties.

Maryam’s counsel, Advocate Amjad Pervez, however, failed to appear before the court today and his absence irked judges. Mr. Pervez will be arriving soon, he was at another court, a junior lawyer told the LHC bench.

On this, the court questioned whether Advocate Pervez did not know which court he was supposed to appear before first. The court then adjourned the hearing on Maryam’s plea till October 3.

The development comes as the daughter of the former PM moved court, maintaining that she was in dire need to travel abroad to attend to and inquire after her ailing father.