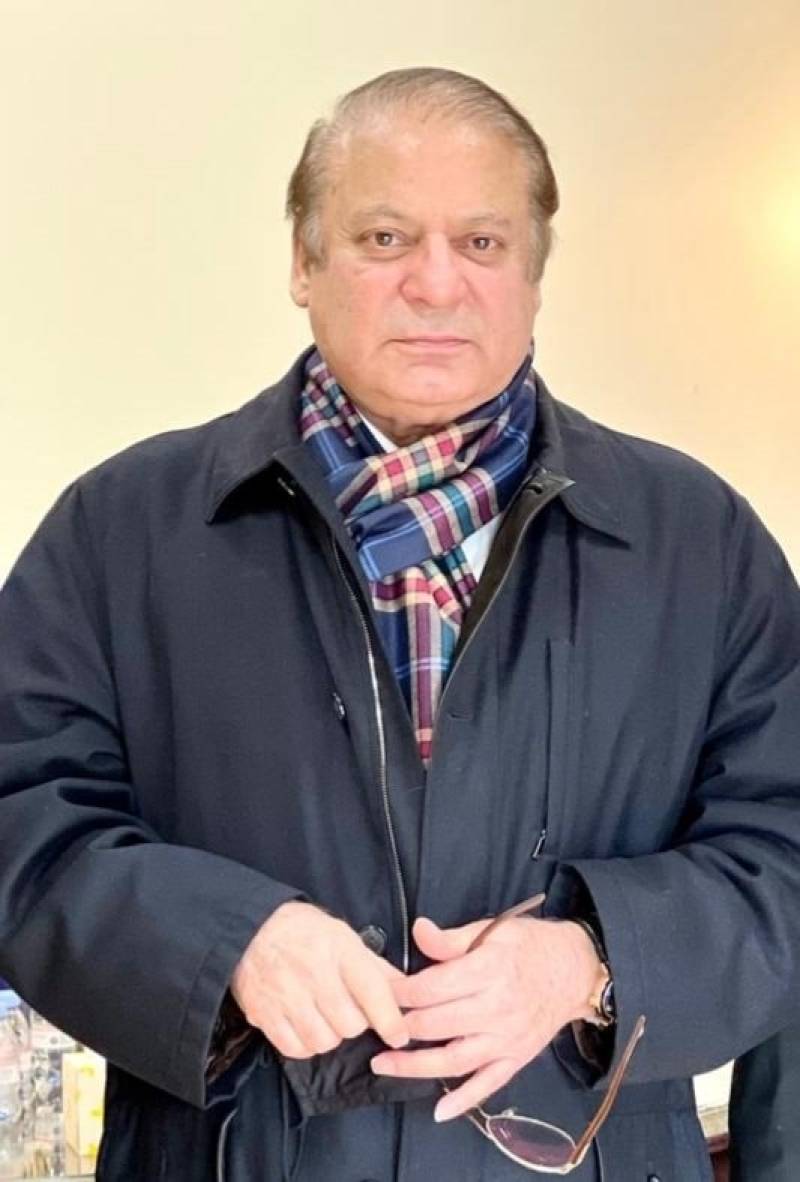 LONDON – Pakistani Embassy in London has issued a new passport to deposed prime minister Nawaz Sharif who traveled to London for medical treatment in 2019.

Sharif's passport was expired in February 2021 and the Imran Khan-led government refused to update it as the PML-N supremo's name was on the no-fly list.

A local media outlet, quoting interior ministry officials, reported Monday that the PML-N chief was issued a passport with 10-year validity on April 23. It is not diplomatic but “ordinary” passport, The News said in its report.

The recent development comes days after Minister for Interior Rana Sanaullah said last week that a diplomatic passport was the right of the former PM.

Earlier this month, several PML-N leaders had claimed that the deposed Pakistani PM would return to Pakistan after Eid.

Sharif, 72, earlier left homeland to receive medical treatment in London while serving a seven years jail sentence in the Al-Azizia Steel Mills corruption reference and a total of 11 years in prison with an £8 million fine in the Avenfield properties reference.

ISLAMABAD – The Interior Ministry has removed at least 100 names from Exit Control List including Prime Minister ...

However, the PML-N chief never came back after he left the country on 8-week bail on medical grounds in October, 2019.