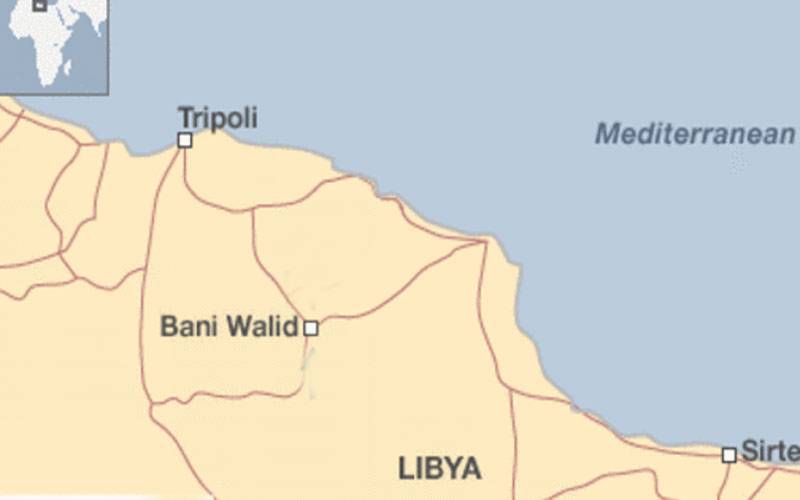 TRIPOLI (News Desk) - At least sixteen people including people have been killed in a clash with human smugglers in Libya's Bani Walid town.

As many as twelve Egyptian migrants were also among the dead. Other four dead were also identified as migrants.

According to Egyptian foreign ministry, Libyan town Bani Walid where the incident took place  has become a launching pad for illegal migrants who cross the Mediterranean to Europe.

Meanwhile, the United Nations has condemned the killing of these people, calling parties to give up violence in the region.