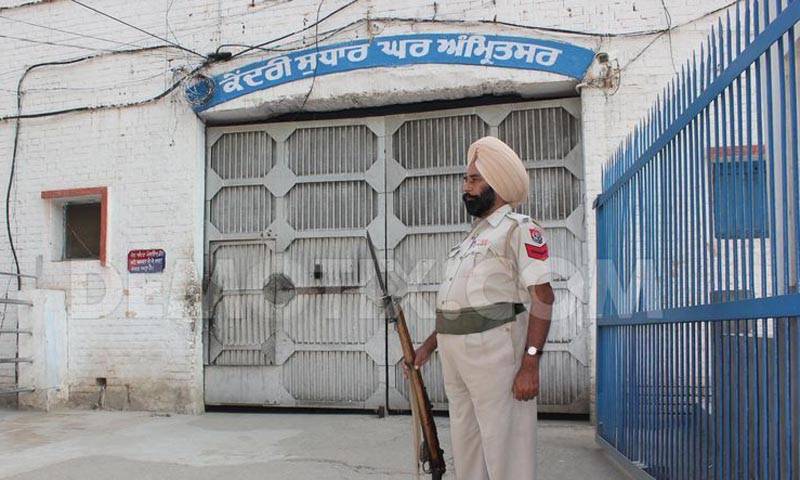 NEW DELHI (Web Desk) - As many as 82,190 Muslim prisoners are lodged in different jails of India by the end of 2014, Rajya Sabha was informed.

Minister of State for Home Haribhai Parathibhai Chaudhary said that as per data compiled by Crime Records Bureau, at the end of 2014, there were 82,190 Muslim prisoners; 21,550 of them were convicts, 59,550 were under-trials, 658 detainees and 432 other prisoners, KMS reported.