CHENNAI (Web Desk) - In a land where marital rape is still not considered a crime, a judge from the Chennai (Madras) High Court has ruled that if a divorcee wants to receive alimony from her husband, she must also “maintain discipline as she was expected to maintain during the subsistence of her marriage” and not have sexual relationships with another man.

Justice S Nagamuthu held that a divorcee would lose her right to claim maintenance if she breaches her sexual obligation she had before the dissolution of her marriage, the DNA reported.

The judge's remarks came while the bench was allowing a criminal revision case challenging a sessions court order that directed the husband to pay maintenance after he divorced his wife on grounds of adultery. 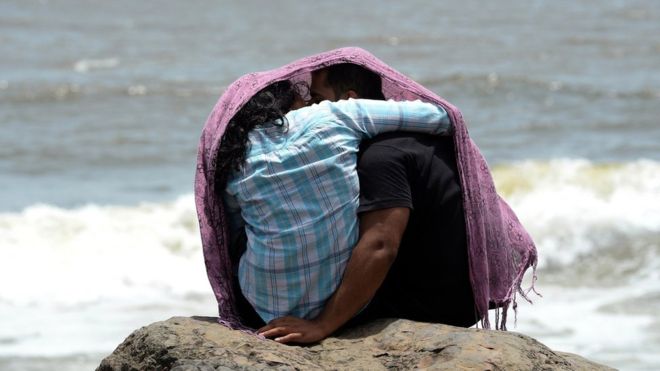 Pointing out that the law doesn't allow an adulterous wife to claim alimony, the judge said the law would apply in the case of a divorcee too!

He said: “The very object of introducing Chapter IX in the Code of Criminal Procedure for maintenance of wife, children and parents is to rescue them from destitution by extending monetary assistance.

"Even after divorce, the law takes care that a woman does not end up in destitution and that is the reason why she is entitled for maintenance from her erstwhile husband.