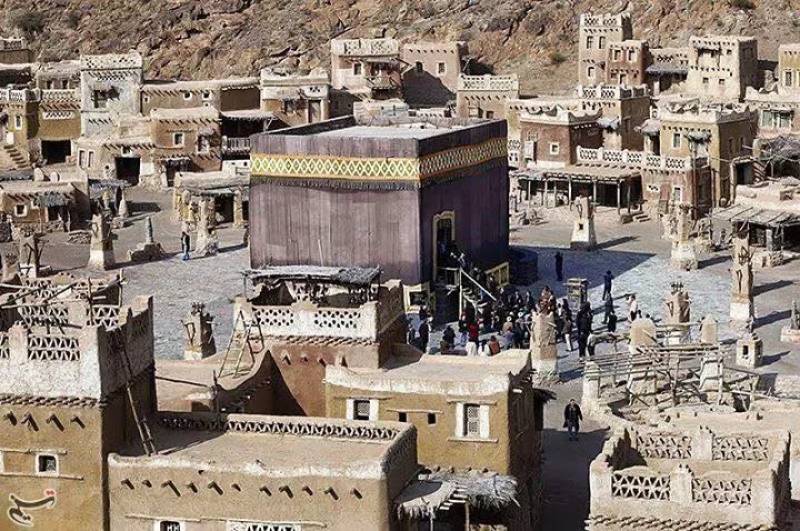 Speaking at a press conference, Majidi said the idea of making the film occurred to him some 8 years ago when an honoring ceremony was planned to be organized for him in Denmark, reported IRNA.

He said it came after some Danish press published desecrating cartoons of the Holy Prophet (PBUH). Majidi declined to attend the ceremony and "decided to do something to introduce the Islamic culture and that is how the production of the movie Muhammad (PBUH) was started 7 years ago."

The movie of the Oscar-nominated Iranian director was shown at the opening of 39th edition of Montreal World Film Festival (MWFF) in Toronto.