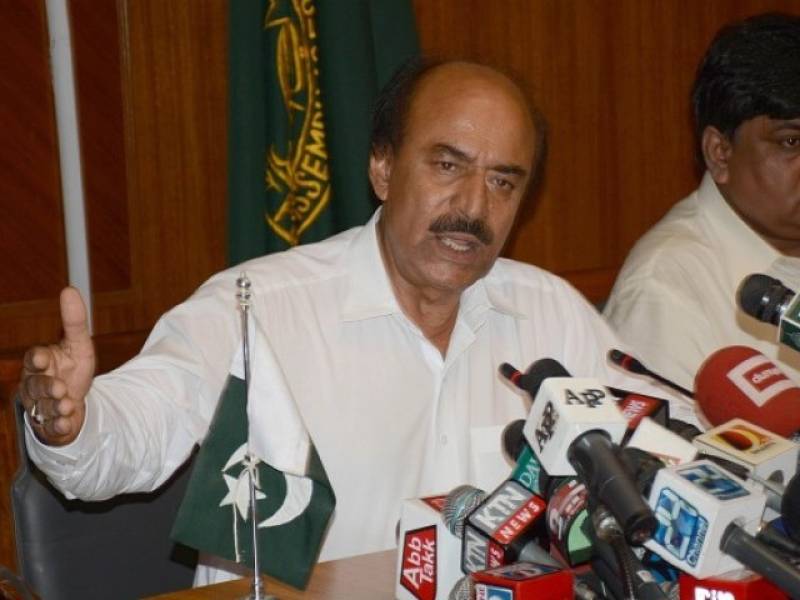 KARACHI - The Sindh government has rejected the results of the census conducted earlier this year and announced that the Pakistan People’s Party (PPP) would call an all-parties conference (APC) on this issue.

Terming the results as a conspiracy against the province by the federal government, senior PPP leader Nisar Khuhro said the PPP government will not let the province be treated in an unfair manner.

“We will not let the federal government treat the province unfairly and we will take what is rightfully ours,” said Khuhro.

The provisional government also alleged that Sindh’s population was shown to be less than its actual number in order to not increase the province’s share in the National Finance Commission (NFC) award.

The PPP-led government has also decided to call an all party conference to discuss the reservations.

Sattar called for a protest against the 'manipulated' figures.

Provisional census data presented to the Council of Common Interest last week shows that the population of the entire province is 47.9m, with Karachi housing 14.9m people.

However, the federal government rejected the reservations raised by the Sindh's political parties and said the process of conducting the census was transparent.

It added that all provinces had monitoring committees which were briefed on a regular basis while the census was being conducted.

The government further said that additional time was given to address all reservations and complaints.

The provisional summary results of the 6th Population and Housing Census 2017 that were presented in a meeting of the CCI on Friday.

According to the results, Sindh’s share in the total population remains unchanged at 23 per cent.

Sindh is the most urbanised province having 52.02 per cent population in urban areas – a result that could disturb rural-urban quotas of the provincial assembly seats and jobs.