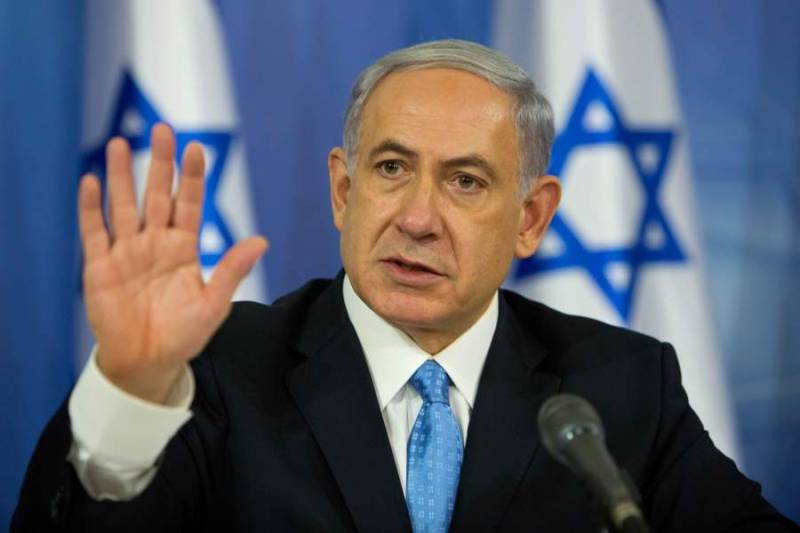 UNITED NATIONS - Despite a resounding defeat at the UN, the Israeli government has said that it would continue building thousands of settlements in the occupied Palestinian territory.

Just a few days after the United Nations Security Council voted to condemn Israeli settlements, Jerusalem's municipal government signaled that it would not back down, giving  a glimpse of how Israel would flout the UN resolution.

Israel is reportedly discussing the approval of 600 housing units in the predominantly Palestinian eastern section of town in what a top official called a first installment on 5,600 new homes

The rebellion move came days after a 14-0 majority in UN, with the US abstaining, demanded Israel to “immediately and completely cease all settlement activities in the occupied Palestinian territory, including East Jerusalem”.

The resolution reiterated that Israeli settlement was a ‘flagrant violation’ of international law.  Israel and Trump had called on the United States to veto the measure but the Obama administration shrugged off the suggestion.

But the defiant Jerusalem government hinted that it would not back down from executing its plans.

A fuming Israel also accused US President Barack Obama of orchestrating the resolution.

“We have no doubt that the Obama administration initiated it, stood behind it, coordinated its versions and insisted upon its passage,” Israeli Prime Minister Benjamin Netanyahu said.

Prime Minister Benjamin Netanyahu also lashed out at the Security Council countries for curbing diplomatic contacts, recalling envoys, cutting off aid and summoning the American ambassador for a scolding, the report said.

He cancelled a planned visit this week by Ukraine’s Prime Minister even as he expressed concern on Monday that Obama was planning more action at the UN before his term ends next month.