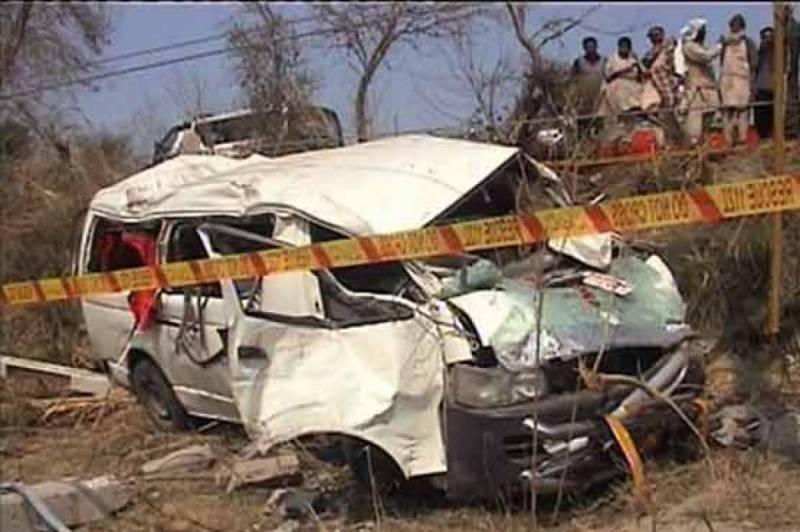 DERA GHAZI KHAN – At least seven passengers died while several others were injured on Monday when a speeding passenger van lost control and fell into a deep ravine.

Reportedly, the incident occurred near the area of Rakhi Gaj. The passengers who survived, sustained serious injuries.

The van was on the way from Fort Monroe to DG Khan and was travelling on a road with poor condition.

The border police and rescue teams recovered the dead bodies and shifted the injured.

Earlier on December 15, seven passengers were killed when a jeep plunged into a deep ditch near Abbottabad.

ABBOTTABAD – At least seven passengers were killed when a jeep plunged into a deep ditch on Tuesday. Reportedly, ...