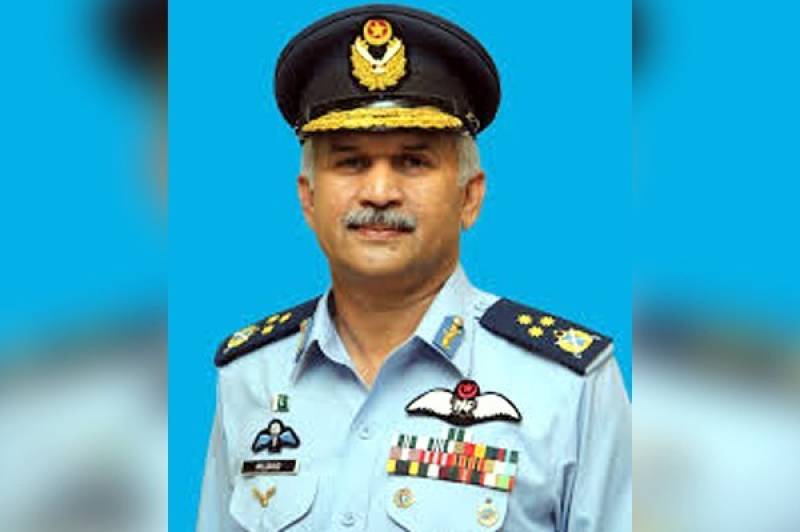 ISLAMABAD - The Air Chief Marshal Mujahid Anwar Khan, Chief of the Air Staff, Pakistan Air Force (PAF) on Friday awarded cash incentives to the national heroes who won the Kabaddi World Cup 2020, which was held at Lahore this month.

The Air Chief met the national Kabaddi team players here at the Air Headquarters and felicitated the team for winning the World Cup, said a press release issued here.

Pakistan beat India in a close contest in the final by 43-41 of the Kabaddi World Cup. The Air Chief lauded the performance of players who brought laurels to the country by winning the biggest event in the sport which was very popular in the rural areas of Pakistan.

He further said that winning the final against arch-rivals India was the icing on the cake, which has made the whole nation proud.

He added that it was a proud moment for PAF, as seven players including the captain Chief Warrant Officer Muhammad Irfan were part of PAF Kabaddi team, which was also the title holder of National Championship.