They will be able to travel on the same visas or will be issued fresh free of charge: Nawaf bin Said Al-Malki 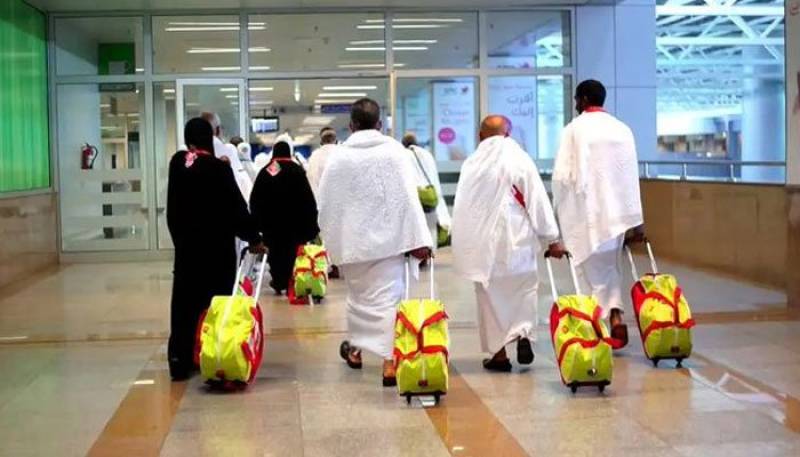 ISLAMABAD - Pakistani Umrah pilgrims who had to travel to Saudi Arabia during the dates of suspension will be compensated in the best possible way, Saudi Ambassador to Pakistan Nawaf bin Said Al-Malki said on Friday.

"They (pilgrims) will be able to travel on the same visa or will be issued a fresh one free of charge," Al-Malki told Arab News today.

Saudi Arabia on Thursday placed a temporary ban on Umrah pilgrims in an attempt to ensure public safety and prevent the spread of coronavirus. The Organization of Islamic Cooperation also supported the Kingdom’s decision to protect its citizens from the epidemic.

Pakistan International Airlines (PIA) spokesperson Abdullah Hafeez Khan has said that travellers will be able to get a full refund or seat adjustment from the PIA offices or their travel agents. Meanwhile, Saudi airlines also announced a full refund of tickets through a circular which is available on their website.

Faizan Akhtar, a member of Pakistan’s Umrah Travel Agents’ Association told Arab News from Rawalpindi that the situation would become clear in the next few days, but all the passengers would get refunds or manage to travel on the same Umrah package after the ban.

Umrah attracts tens of thousands of Muslims from all over the globe each month. The Saudi foreign ministry said it was also suspending visas for tourists visiting from countries where the new virus is a "danger".

Data from the Saudi Haj and Umrah Ministry shows that as of last December, Indonesia contributed the second-highest number of Umrah pilgrims with 443,879 arrivals, just below Pakistan with 495,270. The country welcomes nearly 7 million Umrah pilgrims every year, most of whom arrive at airports in Jeddah and Madina.

In addition to the temporary Umrah ban, the Saudi government also imposed a similar ban on tourist-visa holders from “countries judged to pose a particularly high risk of spreading the virus”.

Pakistan closed its border with Iran on Sunday following the outbreak in the neighbouring country which remained closed on Thursday for sixth consecutive day.

It is expected the Umrah ban would be removed in the mid of March.