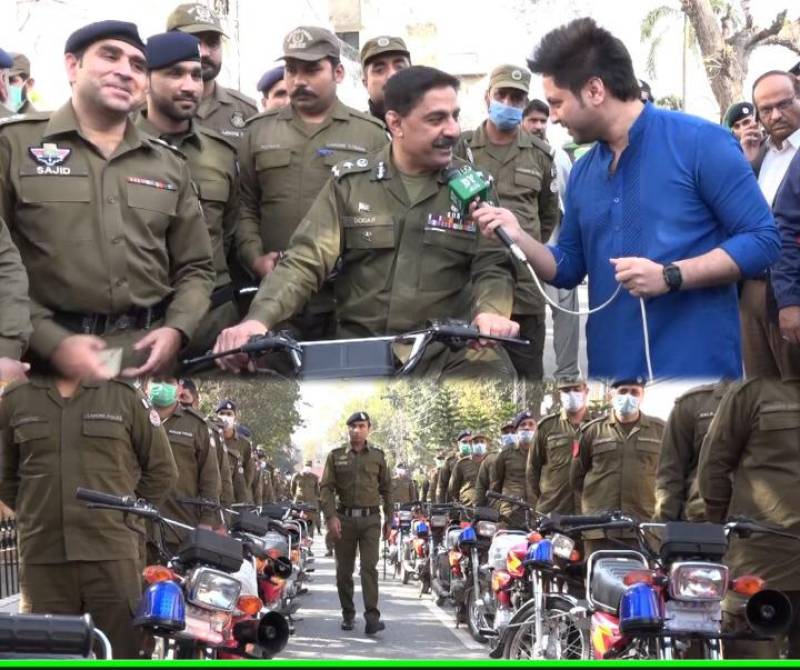 LAHORE – Lahore police on Saturday introduced a new patrolling squad, Ababeel force, to control crimes in congested areas and improve the law and order situation of the provincial capital as a support unit to ensure effective patrolling and cordon off the crime scenes.

Talking to Daily Pakistan, CCPO Lahore Ghulam Mahmood Dogar highlighted the motive behind the Ababeel name as it was taken from Surah Al-fil -105th chapter of Holy Quran.

Talking about the action of the patrolling force, he mentioned that the force replicates the occasion of the Abraha attack on Mecca in which Almighty saved the residents by sending a swarm of birds that pelted the invaders with stones.

Earlier, the purpose of the Dolphin Squad and Elite force at the time of launch was precisely described as the same - fighting crime in overcrowded and congested areas.