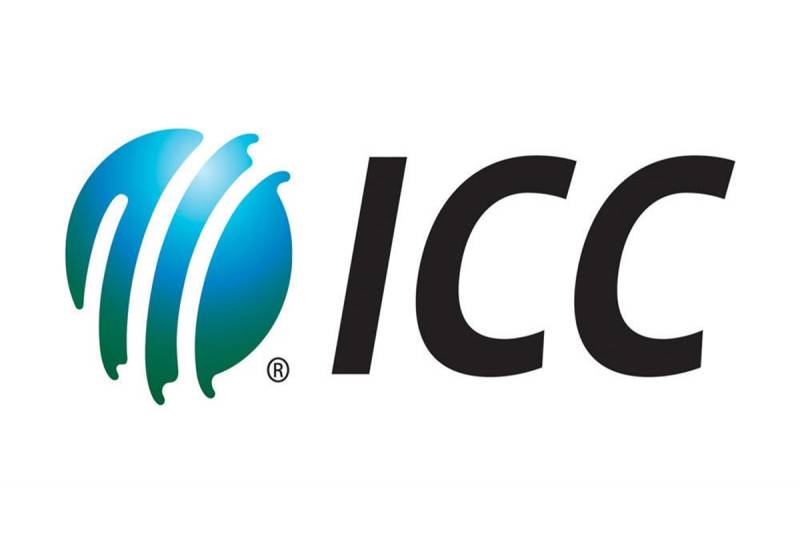 DUBAI — The International Cricket Council has released its top ten rankings for 2021.

The top all-rounder is Jason Holder from West Indies, followed by Ravindra Jadeja from India and the third position is secured by Ben stokes from England.

The top batsman is Kane Williamson from New Zealand; the second place goes to Steve Smith from Australia; and in the third position is Marnus Labuschagne also from Australia.

However, in the sixth place is Pakistani batsman Babar Azam who lands just below India’s Virat Kohli who secured fifth position.

Pakistani cricket team has been experiencing problems with the players’ fitness and performance in the last couple of years, but the current performance of most players in PSL show they are getting back in shape.

Recently, Pakistani wicketkeeper-batsman Mohammad Rizwan scored his maiden Test century of an unbeaten 115 on 204 balls, including 15 fours against South Africa on Day four of the second Test match between the two countries, making him the first wicketkeeper to score a Test hundred against the Proteas.

Pakistani cricket captain Babar Azam is third best batsman in the world according to the ICC’s new rankings. ...