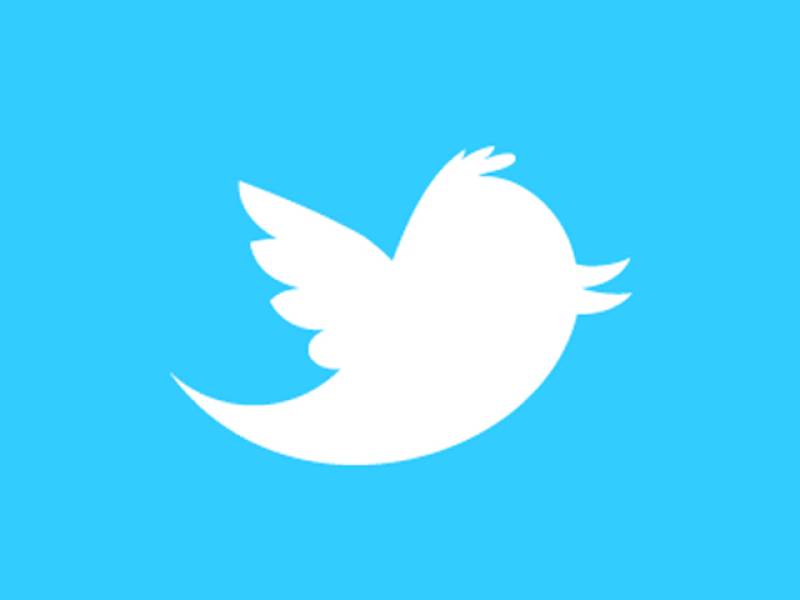 SAN FRANCISCO (Web Desk) - Twitter on Tuesday (Jan 27) began rolling out new group chat and video features as it worked to ramp up use of the one-to-many messaging service.

"Private conversations on Twitter are a great complement to the largely public experience on the platform," product director Jinen Kamdar, whose handle is @jinen, said in an online post. "The group function lets you start conversations with any of your followers and they don't all need to follow one another in order to chat."

Twitter allows users to send direct messages to one another; the new feature expands that capability to allow shared exchanges involving as many as 20 people, according to Kamdar.

The Twitter application for smartphones has also been modified to allow people to easily capture, edit and share videos. The new feature allows for sharing of videos 30-seconds or less in length.

"In just a few taps you can add a video to unfolding conversations, share your perspective of a live event, and show your everyday moments instantly, without ever having to leave the app," Kamdar said.

Twitter's application for iPhones will also let people upload video from camera rolls on devices, and that capability is to be available soon on Android-powered smartphones. The new features will roll out to all Twitter users in coming weeks.

Twitter last week updated its feeds to give users a recap of tweets missed while not connected to the messaging platform. The service last week also announced a partnership with Microsoft Bing to translate tweets in some 40 "language pairs."

The enhancements come with Twitter seeking to boost engagement with users amid growth which has been slower than some analysts expected. In October, Twitter said the number of monthly users grew 23 per cent from a year earlier to 284 million.

The San Francisco-based firm has seen its stock buffeted by worry that it isn't growing robustly enough in terms of numbers of users and the amount of time spent at the service.