Daughters may inherit DEPRESSION from mothers 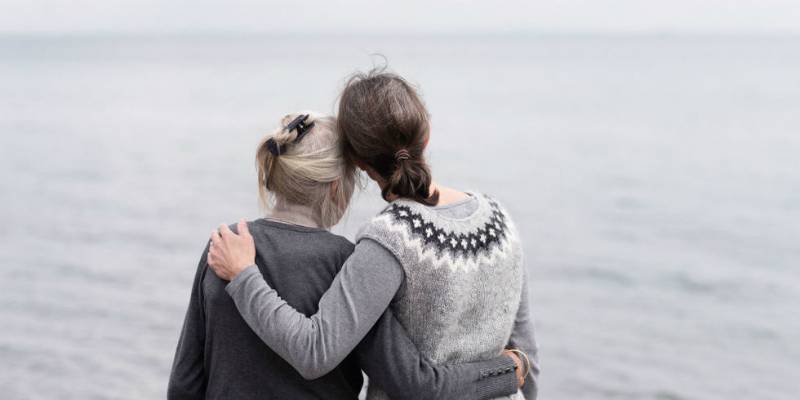 Depression appears to be passed down from mothers to daughters, say researchers who have been looking at similarities in brain structures between generations.

According to the research published in the Journal of Neuroscience, around 8% of Americans aged 12 years and over are affected by depression. It is commonly found in both mothers and daughters, previous human studies have reported. 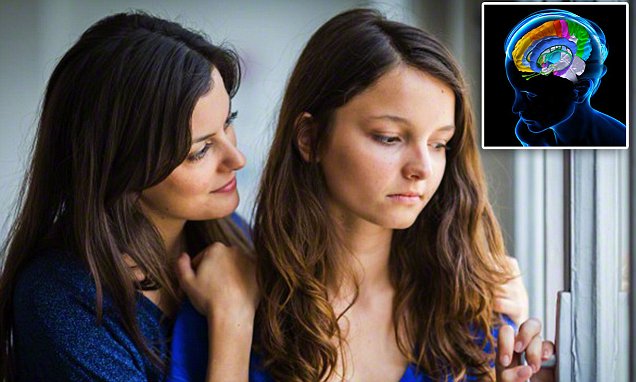 Animal studies in the past have shown that when mothers are stressed during pregnancy, this is more likely to be reflected in the brain structure of daughters than of sons, specifically in the corticolimbic system.

The corticolimbic system is used to assess danger, and it is also where emotions are processed and regulated. It includes the hippocampus, amygdala, anterior cingulate cortex and ventromedial prefrontal cortex.

Mood disorders such as depression, anxiety and stress are reflected in changes to this system. These structural changes are most likely to be passed down from mothers than from fathers; they tend to affect daughters rather than sons. 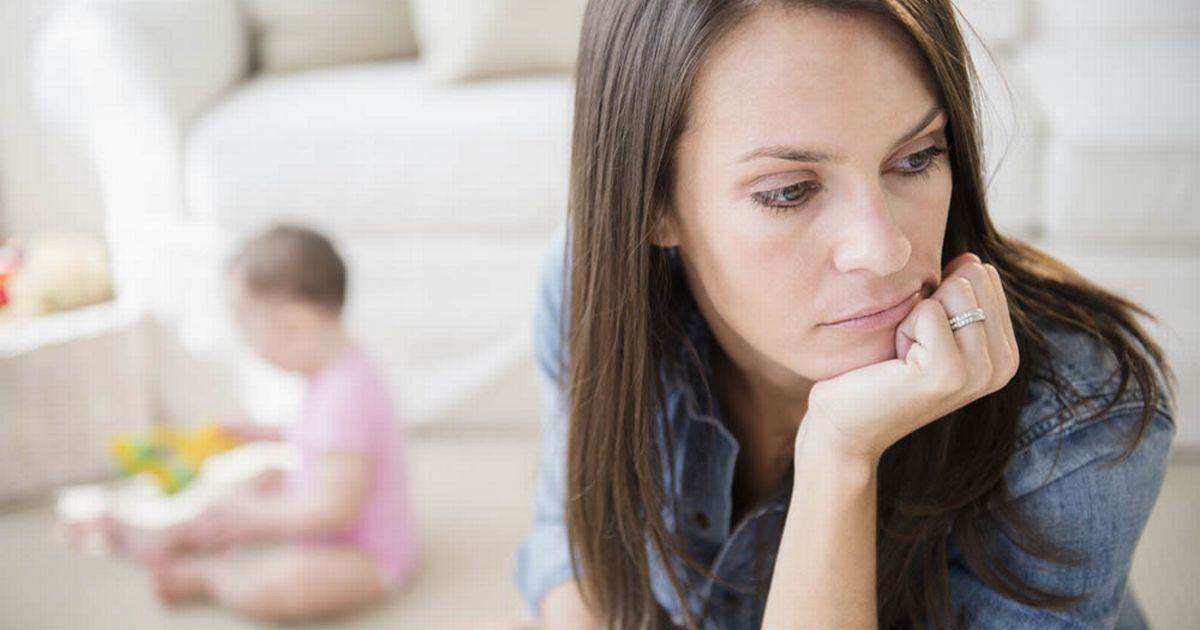 Researchers from the University of California-San Francisco (UCSF), led by Dr Fumiko Hoeft, PhD, an associate professor of psychiatry, studied 35 families, none of whom had a diagnosis of depression, in an attempt to link the two study areas.

The team measured gray matter volume (GMV) in the corticolimbic systems of the parents and children. To do this, they used non-invasive magnetic resonance imaging (MRI). 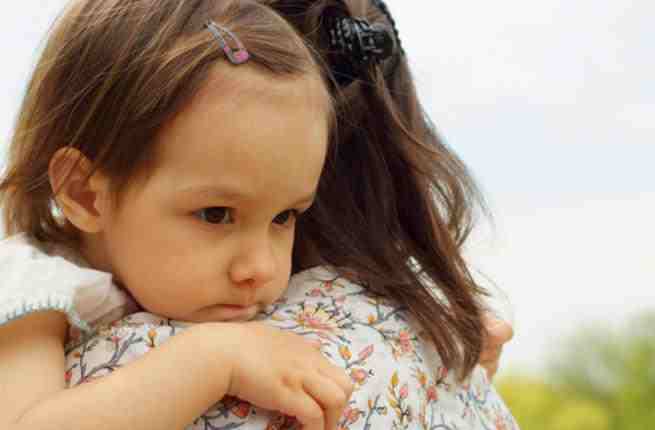 Dr Hoeft emphasises that this does not mean that mothers are responsible for depression in their daughters.

Rather, she says many factors play a role in depression: genes that are not inherited from the mother, social environment, and life experiences, to name only three.

“Mother-daughter transmission is just one piece of it. The research opens the door to a whole new avenue of research looking at intergenerational transmission patterns in the human brain."

This is the first time that MRI has been used in this way, for this kind of study.

Dr Hoeft believes that the tool can be used to investigate depression and other inherited neuropsychiatric conditions, such as anxiety, autism, schizophrenia and dyslexia.

To consider further variations not covered by this study, the team plans to use the technique to look at brain structures in cases involving in vitro fertilization (IVF) in conception and/or delivery.