First transgender person to be nominated for Oscar in 30 years 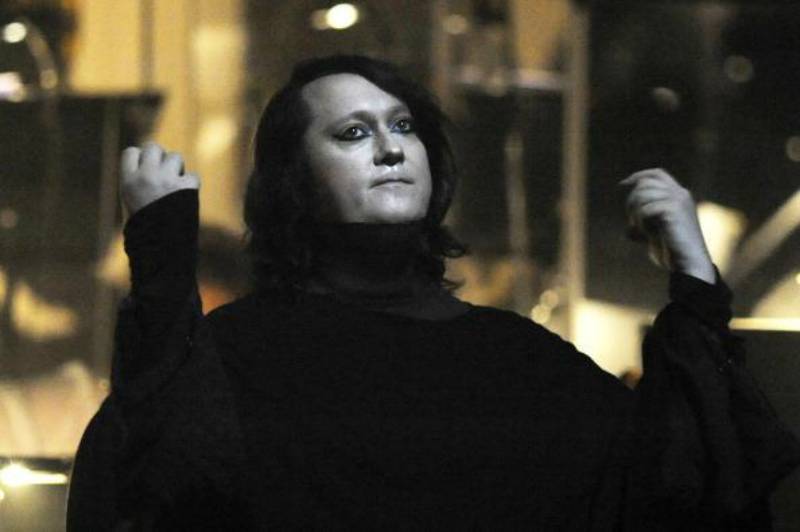 HOLLYWOOD, Los Angeles (Web Desk) - Musician Antony Hegarty is the first transgender person to be nominated for an Oscar in 30 years.

The vocalist of Antony & The Johnsons has recently received a nomination for Best Original Song for “Manta Ray” which features in the documentary Racing Extinction. 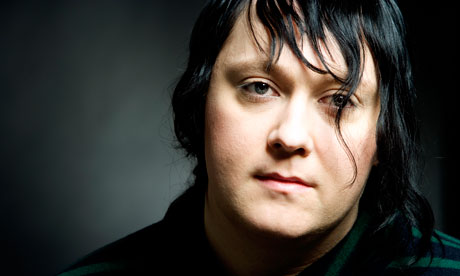 Hegarty is the first trans person to be nominated for an award since composer Angela Morley received a nomination back in the 70s, Independent reported.

Although a number of actors have won Oscars for playing transgender characters - take Jared Leto’s performance as a trans woman in Dallas Buyers Club or Eddie Redmayne’s role in The Danish Girl - it is still virtually unheard for trans artists to be nominated.

Known for her beguilingly high pitched voice, soot-black hair and towering 6ft 4 physique, Hegarty has become a force to reckoned with.

She was born in Chichester in England in 1971, and later on moved to San Francisco with the whole family. 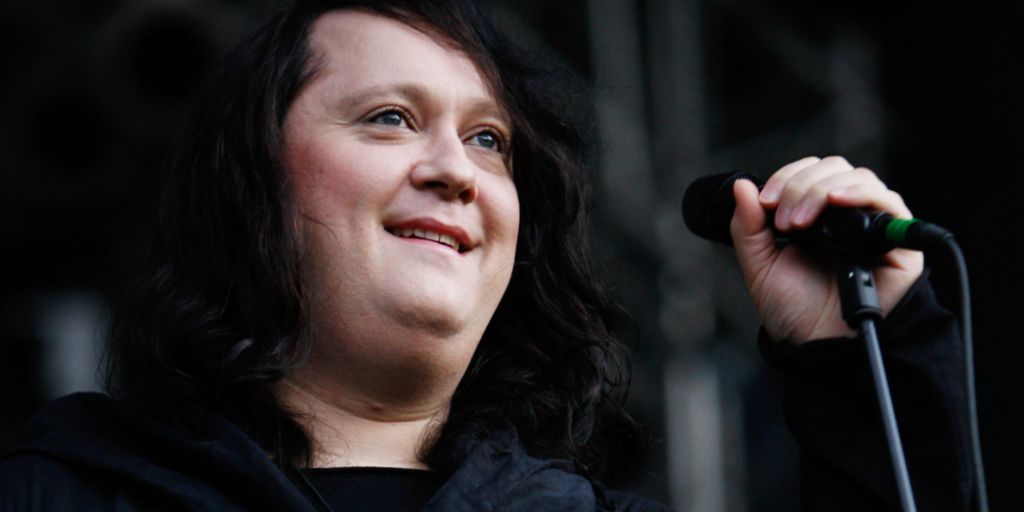 By 2000, Hegarty had released her debut album titled Antony and the Johnsons. But it wasn’t until I Am a Bird Now that Hegarty finally established herself.

Featuring guest performances by the likes of Lou Reed, Rufus Wainwright and Boy George, the 2005 album defied expectations and went on to win a Mercury Prize.

Dubbed the Album of the Year by Mojo magazine, the band toured North America, Europe, Australia, even reaching the depths of South America.