Nicholson to replace Campbell as NATO commander in Afghanistan 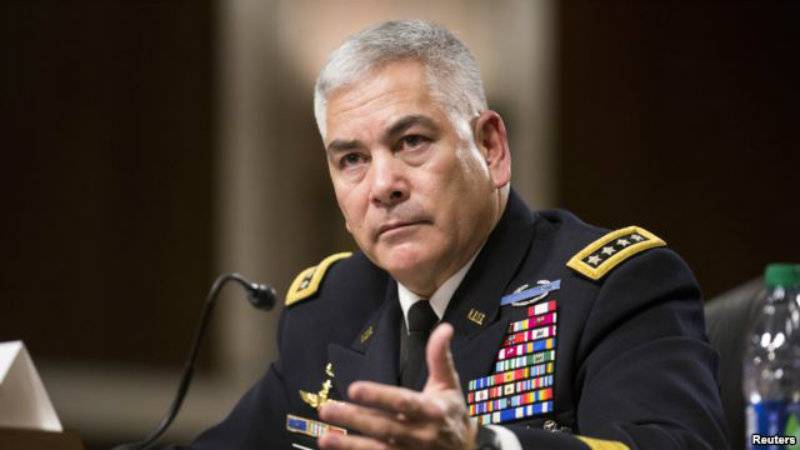 WASHINGTON (APP) - The United States announced the appointment of the US Army commander of NATO land forces to replace Gen John F Campbell as the commander of US and NATO forces in Afghanistan.

“I am absolutely confident in the man the president intends to nominate to take Gen Campbell’s place when his work in Afghanistan is completed,” Defense Secretary Ash Carter said in a statement, about the newly appointed General who has served as the director of the Pakistan/Afghanistan Coordination Cell for the Joint Staff, and deputy commander” Stability of ISAF Regional Command South”.

Lt Gen Nicholson has led soldiers at all levels from platoon to division in airborne, ranger, mechanized, Stryker and light infantry units in five different infantry divisions, and the 75th Ranger Regiment.

“He knows what it means to lead a responsive and nimble force, and how to build the capacity of our partners to respond to immediate and long term threats and remain adaptable to confront evolving challenges,” Secretary Carter said.

Carter said that Gen. Nicholson understands the importance and complexity of the mission in Afghanistan, having served in multiple capacities including chief of  staff of operations for the International Security Assistance Force (ISAF) and U.S. Forces Afghanistan.