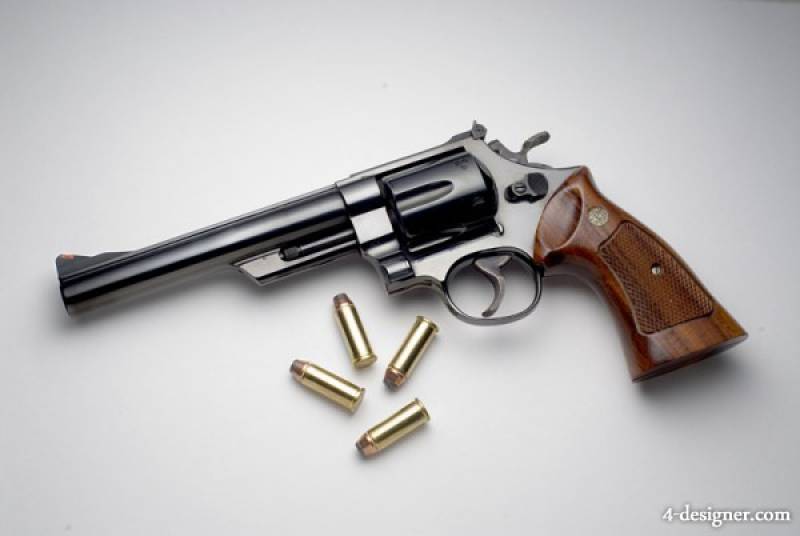 Two other personnel were also injured in the attack.

According to statement the attackers were riding a motorcycle and successfully fled the crime scene.

It is also pertinent to be mentioned here that a bomber had targeted a police van, that was desployed to protect teams at polio vaccination center, in the same area last week.