Did you know that you're a walking MINE? Discover where 'gold' lies in your body 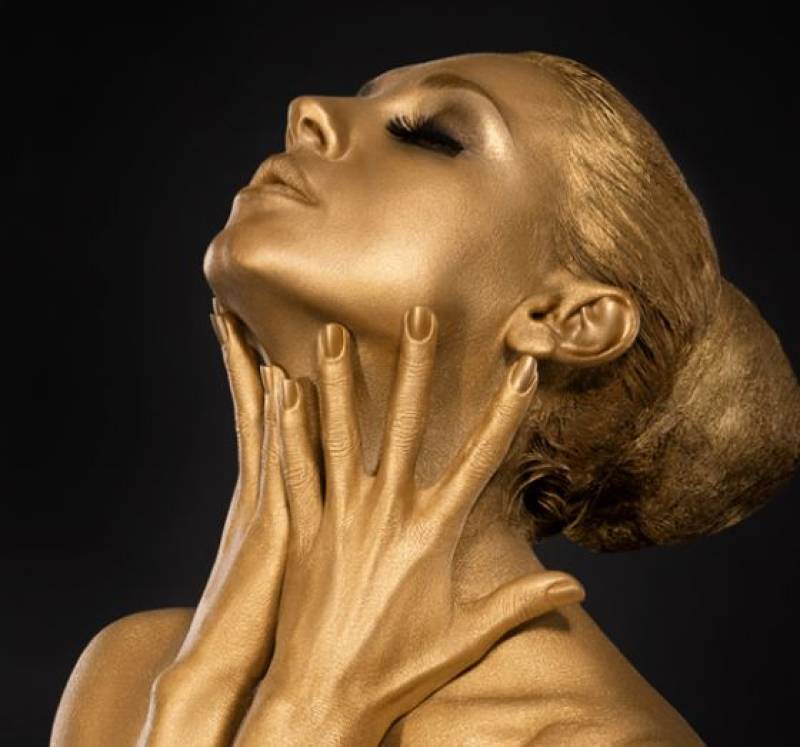 While gold is not the main ingredient of human composition but you'll be delighted to know that gold naturally exists within your body right from your birth.

A human body is composed of different chemical compositions like oxygen, hydrogen, nitrogen and carbon. Although gold can't be found in high amount like other elements but it does exist within your body.

The third edition of book 'The Elements' written by John Emsley and published by the Clarendon Press, Oxford, revealed that the average person's body weighing 70 kilograms would contain a total mass of 0.229 milligrams of gold.

It is the purest form of gold, so if one can imagine it in a cubical shape its diameter would be 0.22 milliliter from each side.

Role of Gold in a Human Body

This hidden treasure inside has been neglected since many years however 'Chemical Experts' have found it and also discovered its role in the human body. Gold plays its role both in health and proper functioning of joints. Moreover, it is also equally helpful in the transmittal of chemical or electric signals from the body.

Interestingly, silver can also be found but the amount of this mineral is higher than gold. Its about ten times higher than the Gold. A human can become a greedy soul, after knowing these facts about human body and occurrence of precious metals.

So which part of our body contains gold? 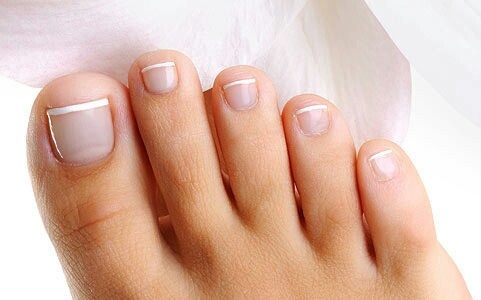 'Toenail' is the main part where traces of gold exist. You never have had an idea that how precious your whole body is. YOU ARE A WALKING MINE!

Find your perfect scent with Ideas!

Why did Maya Khan refuse to work in an Indian show?