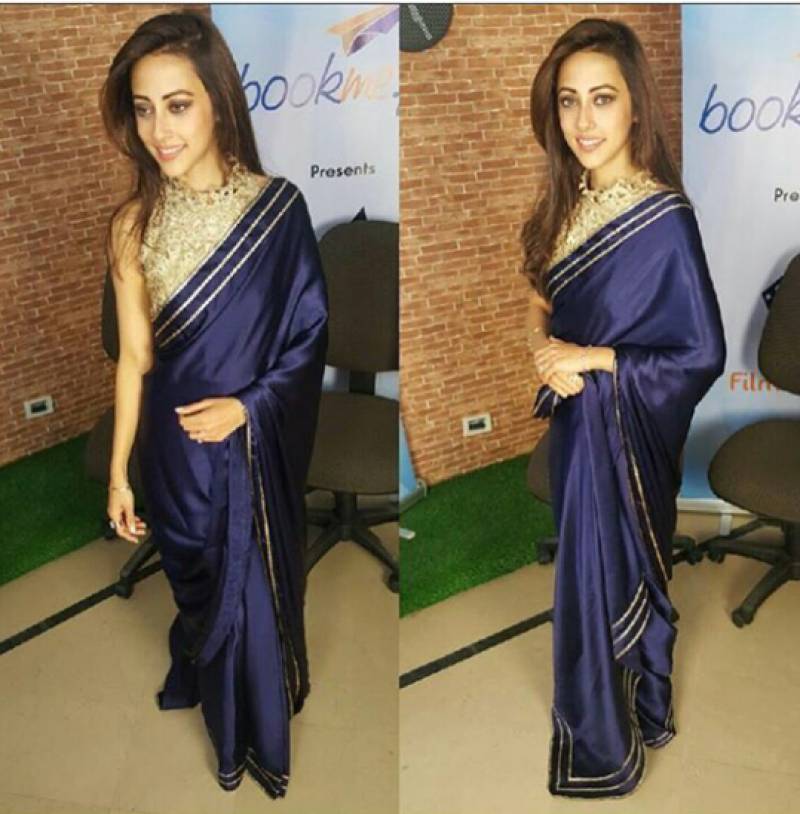 With promotion season in full SWING, here are some #THROWBACK style glimpses by Mahira and Annie Jaffrey! 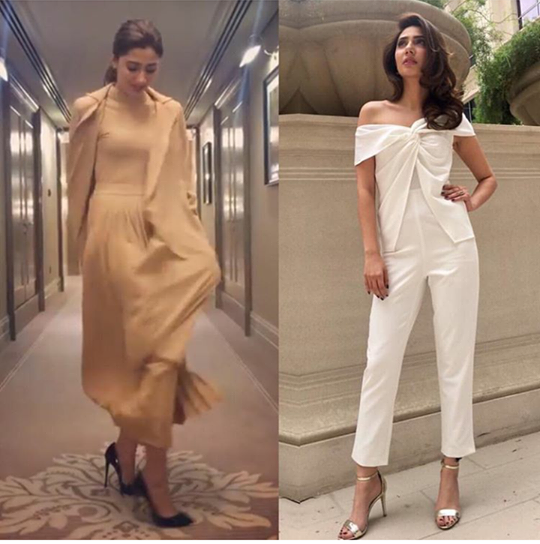 The beauties have been seen promoting their upcoming movies in different attires on different spots both on domestic and international level.

No matter what comes after the release of these movies however, these talented stars of Pakistan are stealing everyone's heart when it comes to their fashion attire. 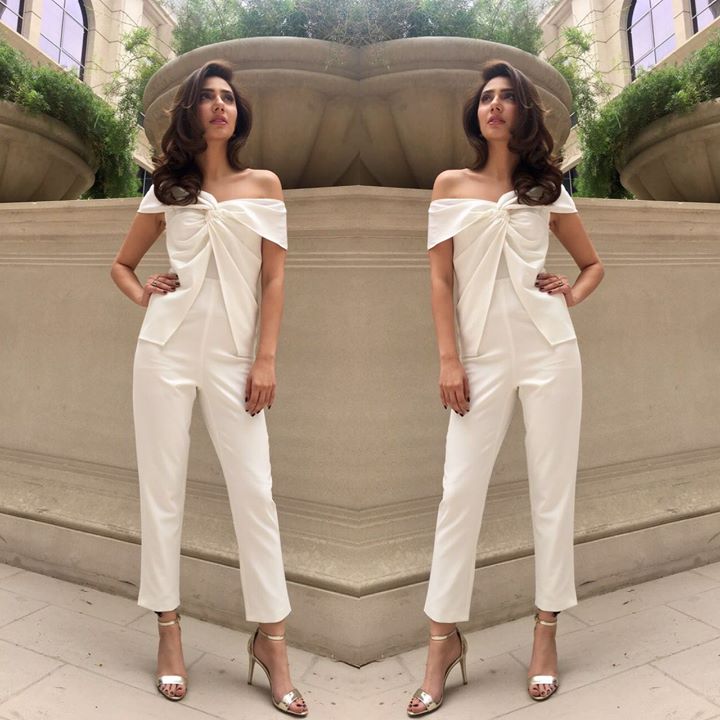 Spotted in Dubai, looks stunning in 'House Of Nomad' 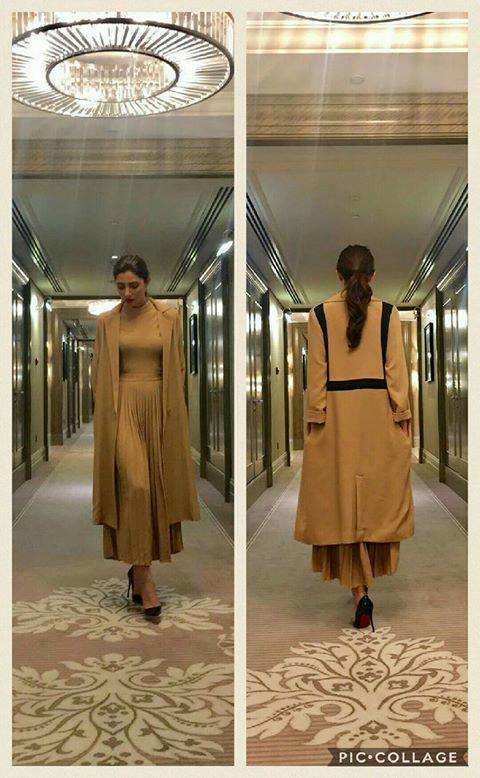 Both Shah Rukh and Mahira had to promote separately to avoid any controversy which harm their film promotion. Our diva wanted to promote her movie by sitting just next to the Shah Rrukh khan but extremist Hindu organization issued threats to the cinemas and distributors of this movie and ultimately that couldn't be. 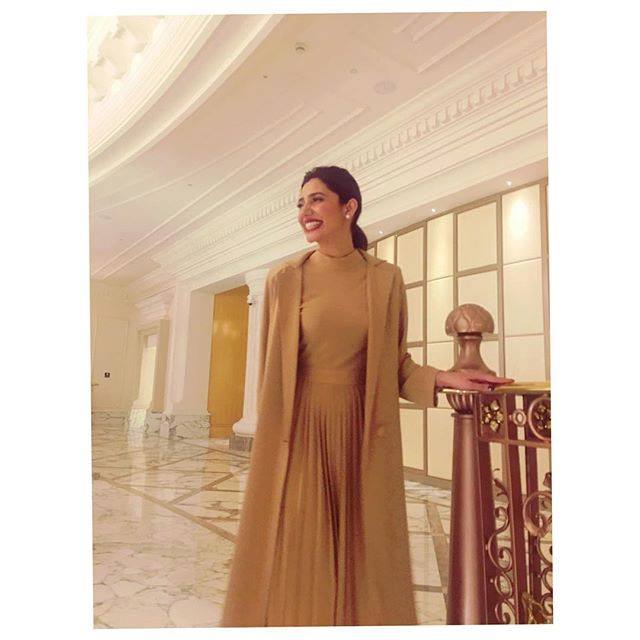 Despite facing all such obstacles in marketing of movie, she glamorized and added bling in the most CHIC outfits. We would love to see the performance of our ICONIC star in the upcoming project.

Spotted promoting her movie ' BaluMahi' in Lahore. "Feeling like a princess in this stunning sari by Natasha Kamal", she stated, as shown in the featured image (We love it!)

At a blogger's Meet Up in Lahore. Interviewed by TUNE.PK 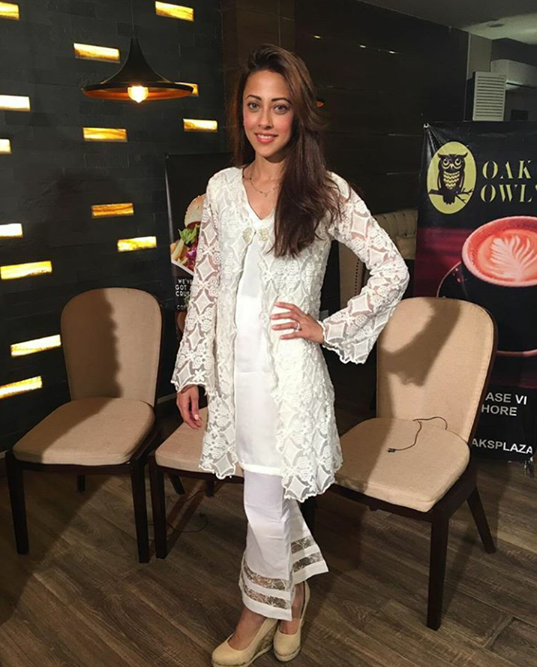 Spotted at BOL television where she is carrying this long dress by 'Blocked Textiles'. 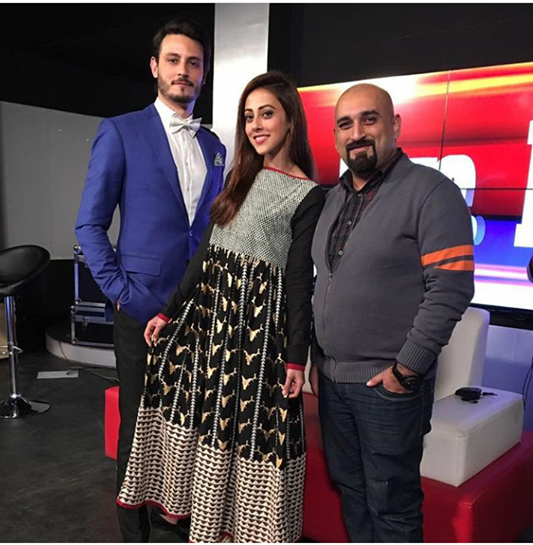 Ainy Jaffery has boldly stepped into the silver screen world where she doubled her appearance in her upcoming movie 'Balu Mahi' with her stunning attire in a soft look. We believe that Ainy is new to this but would flourish in this industry as she has all the material required to become a 'Super Star.

We warmly wish Ainy and all her Co stars for the success of this movie and to be the best entertainer for all us.

Maryam Nawaz to arrive in Pakistan today to spearhead PML-N's ...