Look Out For These 5 Emerging Talents of Pakistan! 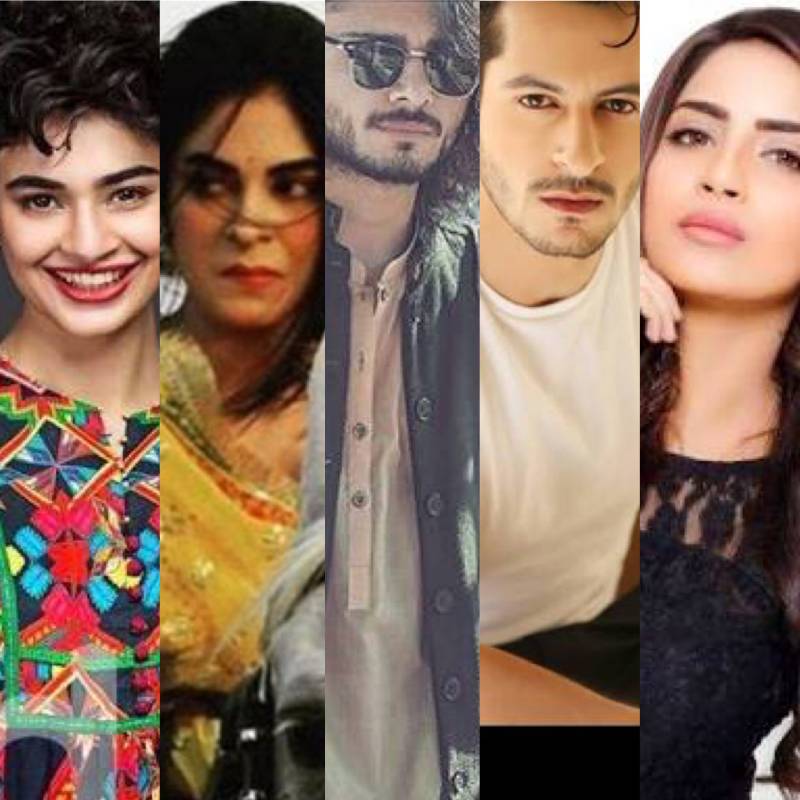 Here's a list of 5 Pakistanis that are making us proud and will probably be your favourites over the next few years!

This NCA student who is in his early 20s is the man behind the lens of many of the fashion campaigns we've seen including this one by our all time favourite brand Generation:

He has built quite the fan following for himself. Not just that, but the man has a talent of making extremely hilarious and relatable short films. Check out his Instagram!

For those of you who didn't know, she is the sister of actress Sajal Aly. Saboor is best known for her role in Hum TV's 2015 comedy drama Mr. Shamim and ARY Digital's 2016 family drama Rang Laaga.

Saboor started her career with her sister in Mehmoodabad Ki Malkain in 2011. After that she appeared in an episode of the famous Kitni Girhain Baqi Hain and in September 2016, she made her film debut with Nabeel Qureshi's socio-comedy film Actor in Law, which earned her a Best Supporting Actress nomination at the Lux Style Awards.

This model is set to make her TV drama debut with Teri Meri Kahani starring Azfar Rehman and Saboor Aly! The recently married diva has been among the top upcoming models in Pakistan. She has modeled for some of the leading brands in Pakistan including Nishat. We can't wait to see this new venture of hers! 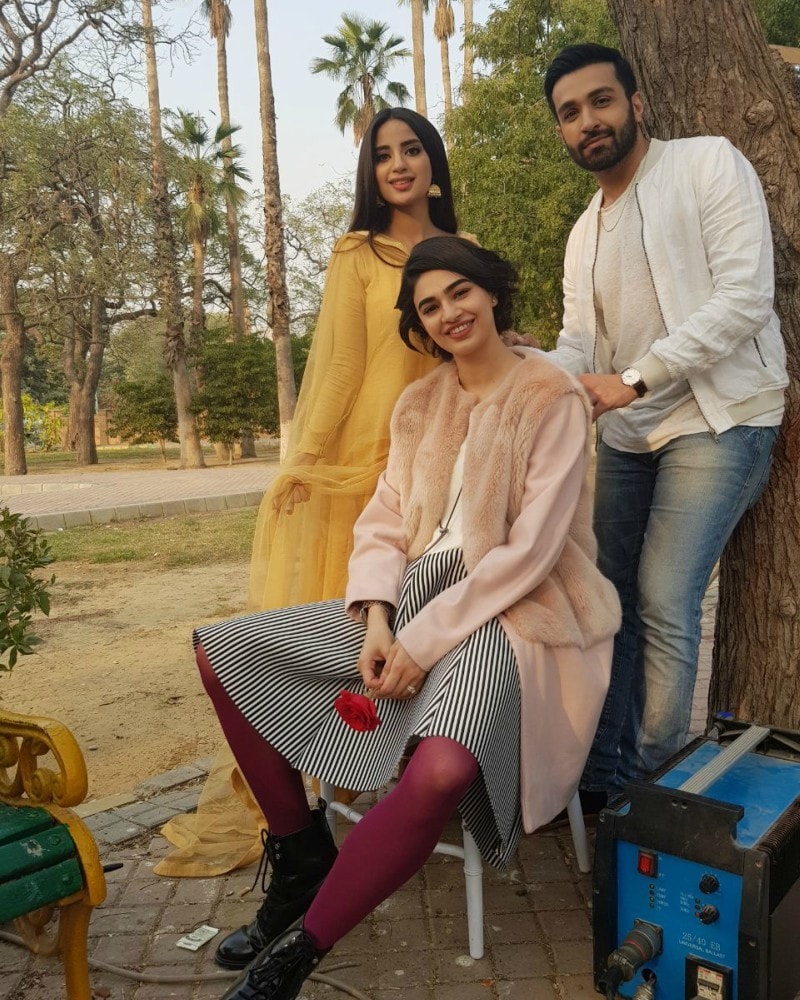 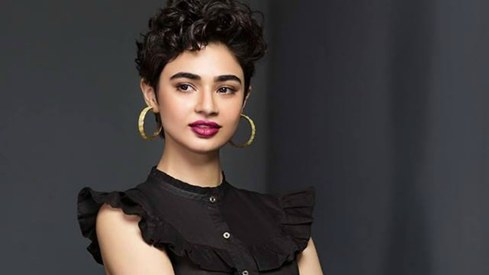 Amar Khan is the upcoming lead actress for Adnan Siddiqui's newest venture, Ghughi. Amar Khan's debut drama definitely plans to capture the attention of audiences by her brilliant acting. The play is dedicated to all those women who went through hardships and many sacrifices during that era. Her promising acting in this teaser for the series speaks volumes about her talent: 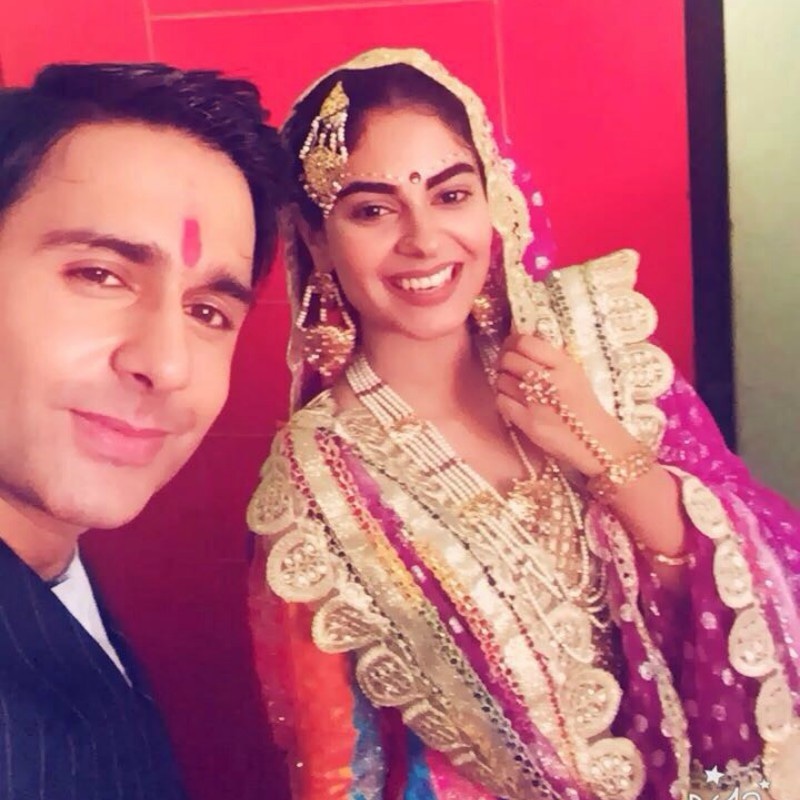 Arslan Faisal is a Pakistani actor, singer, composer, and songwriter. He is the son of the evergreen and extremely talented actress Saba Faisal. He rose to fame from his dramas Be Khudi and Bohtan. He has sung covers of various popular songs that went viral on the internet recently, especially this one, feauturing his sister Saadia Faisal: