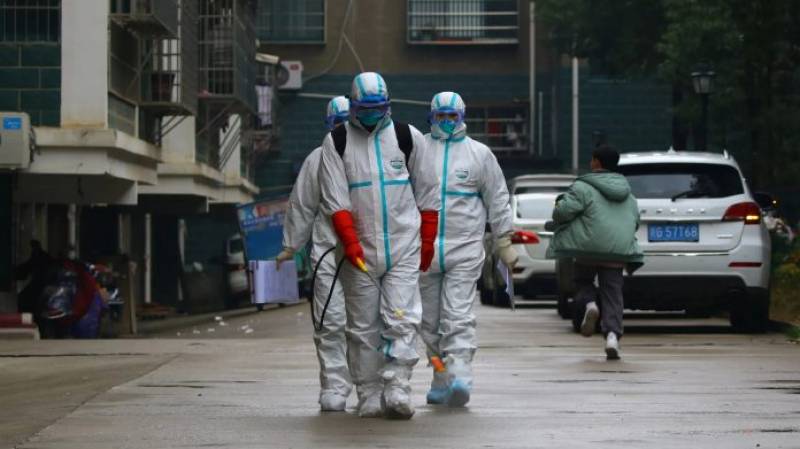 BEIJING - The Chinese authorities have so far confirmed 4515 cases, with 60 cured and 106 dead since the outbreak of the new coronavirus epidemic in the country.

According to China National Health Commission website here on Tuesday, 30 provinces including autonomous regions and municipalities reported 1771 newly confirmed cases, 515 severe cases, and 26 new deaths including 24 in Hubei Province, 1 in Beijing, Hainan 1 case in the province, 9 new cases were cured and discharged, and 2077 new cases were suspected.

The pneumonia outbreak was first reported in Wuhan City, central China’s Hubei Province, in December 2019. Experts have attributed the outbreak to a novel coronavirus that has since spread across China and abroad.