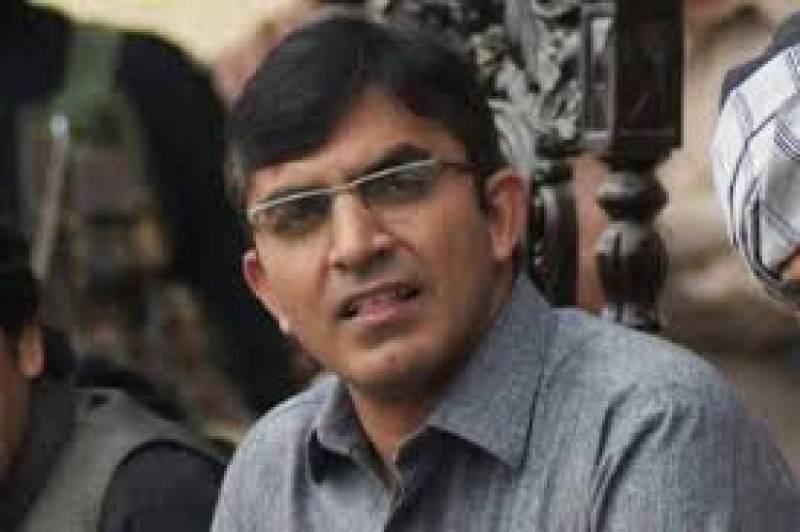 ISLAMABAD - Police on Tuesday arrested a member of the National Assembly (MNAs) elected from Waziristan, a renowned politician Afrasiab Khattak and nealry 13 others from Islamabad.

Mohsin Dawar and Khattak were taken into custody outside the National Press Club, where they were protesting against the arrest of Pashtun Tahafuz Movement (PTM) chief Manzoor Pashteen.

The detained persons, who were protesting the arrest of Pashteen, have been shifted to Kohsar Police Station.

Pashteen was arrested from Peshawar's Shaheen Town on the charges of anti-state comments during a gathering in DI Khan earlier this month.

He was handed over to relevant authorities on a 14-day judicial remand by a court in Peshawar on Monday.