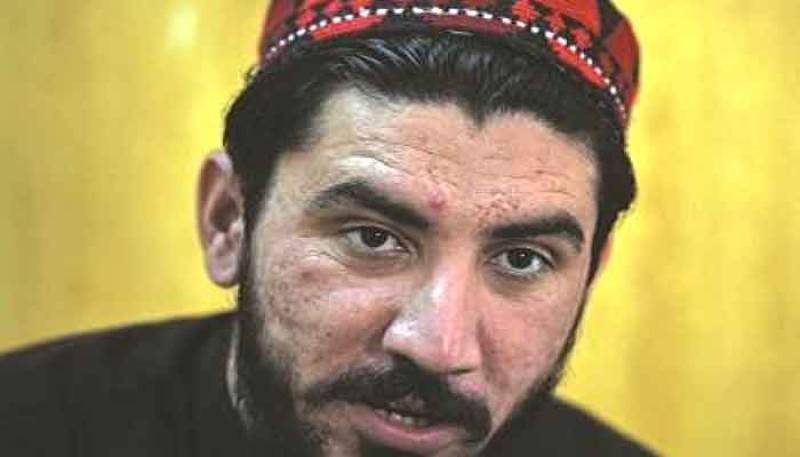 PESHAWAR - Manzoor Pashteen, the chief of Pashtun Tahaffuz Movement (PTM), has been arrested and handed relevant authorities on a 14-day judicial remand by a court in Peshawar, reported local media on Monday.

Pashteen was arrested from Peshawar’s Shaheen Town during the early hours today morning, a report aired by Geo TV stated.

Quoting an official of Tahkal police station, the report said, “the PTM chief is being shifted to Dera Ismail Khan where an FIR has been registered against him.”