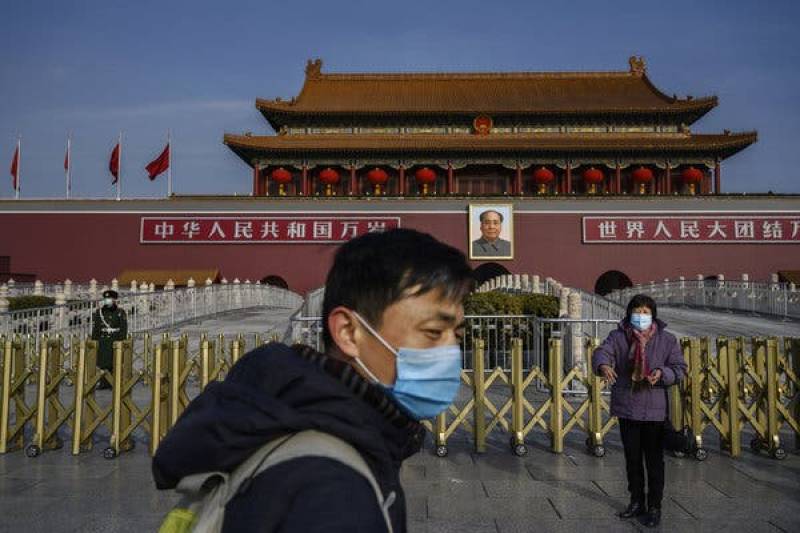 BEIJING – China will extend the Lunar New Year holiday to February 2, the State Council said Monday, to try and reduce the spread of a virus which has infected thousands.

The holiday, which sees hundreds of millions of people travel around the country to visit family, was due to finish Thursday this week.

The announcement comes after Chinese President Xi Jinping warned that the spread of a deadly new virus is accelerating and the country is facing a "grave situation".

The number of people killed in China by the new coronavirus has risen to 81, with almost 3,000 confirmed ill.

The number of deaths in Hubei rose from 56 to 76, with five deaths elsewhere. Wuhan is in lockdown and several other cities have imposed travel bans.

The US has announced that staff at the Wuhan consulate will be evacuated on a special flight on Tuesday.

The State Department said that private Americans most at risk will also be able to board the flight to San Francisco.

A second emergency hospital is to be built there within weeks to handle 1,300 new patients, and will be finished in half a month, state newspaper the People's Daily said. It is the second such rapid construction project: work on another 1,000-bed hospital has already begun.

Specialist military medical teams have also been flown into Hubei province, where Wuhan is located.

The urgency reflects concern both within China and elsewhere about the virus which first appeared in December.

In Hong Kong, the highest level of emergency has been declared and school holidays extended.

Several other nations are each dealing with a handful of cases, with patients being treated in isolation.